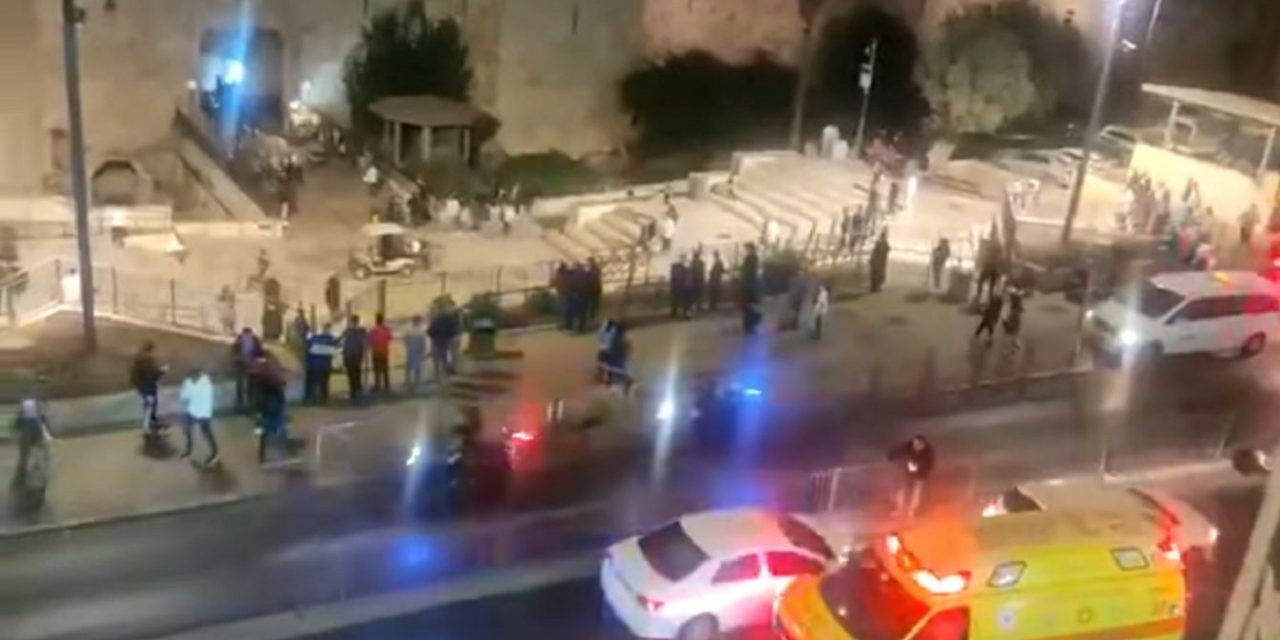 Two Israeli border offices have been wounded in a stabbing attack in Jerusalem’s Old City. The Palestinian terrorist has been shot dead.

The attacker was a 16-year-old from East Jerusalem, says Times of Israel citing a police statement.

The terrorist is neutralized. pic.twitter.com/P8GQf08yha

Police say one of the officers was moderately wounded and the other was lightly hurt. Both were taken to Hadassah Hospital Mount Scopus in Jerusalem to be treated. Magen David Adom emergency services said one of the injured officers was a 19-year-old woman and another was a man aged 20.