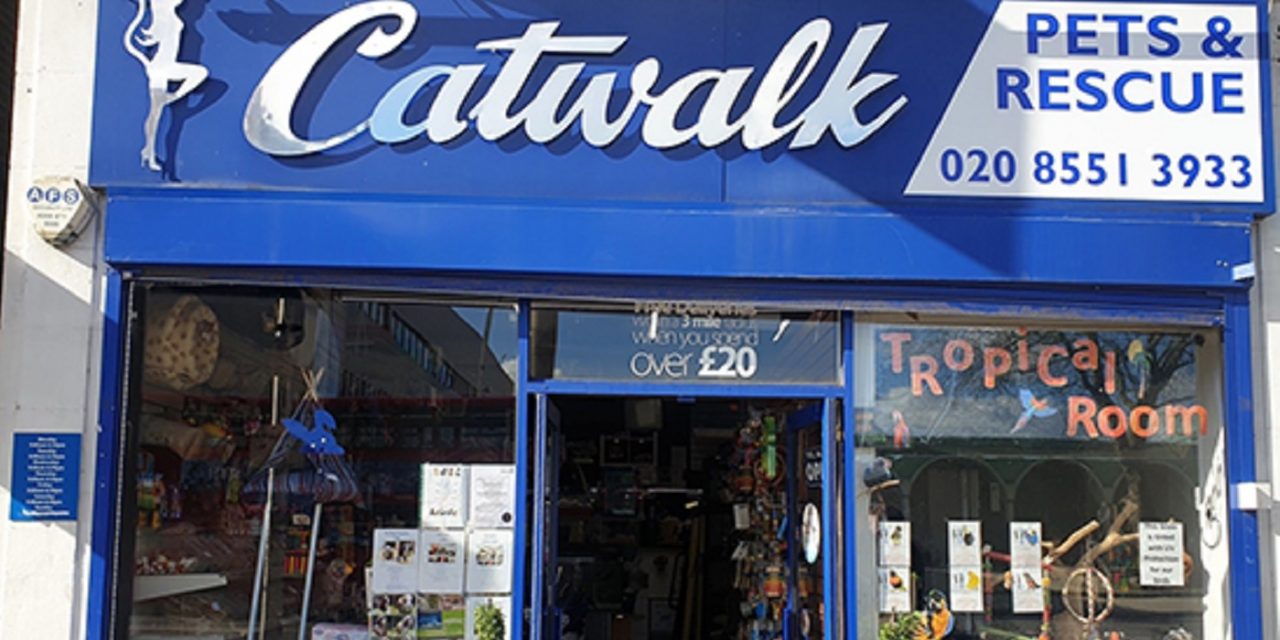 A London pet shop that is under investigation by the local council used a customer’s pro-Israel Facebook posts in an attempt to prove that the complainant was anti-Muslim and a racist.

Local reports say more than 300 people signed a petition which called for the council to act against Catwalk Pets and Rescue in Barkingside, north Ilford. A council spokesperson said an inspection carried out last week found “a number of matters that will require more formal investigation”.

But the experience of one complainant in particular drew the attention of pro-Israel blog, IsraellyCool. The customer had apparently complained about the health of a dog received from the store and was one of a number of similar complaints.

Whilst it is not clear whether the complaint was direct with the store or on social media, in response, the store posted a diatribe on their Facebook page against her, suggesting she is racist and that she started her “hate campaign” because the owner is Muslim.

IsraellyCool says that in order to prove the customer is racist and anti-Muslim, the store posted screenshots of some of her posts, in which it is clear she supports Israel and speaks out against terrorism.

Some of the posts used to discredit the customer were news articles reporting on terror attacks against Israel. One post was critical of Jeremy Corbyn.

Below are screenshots by IsraellyCool that show the examples used by the store.

Here are examples of the posts they included as “proof” customer Janice is an Islamophobe: 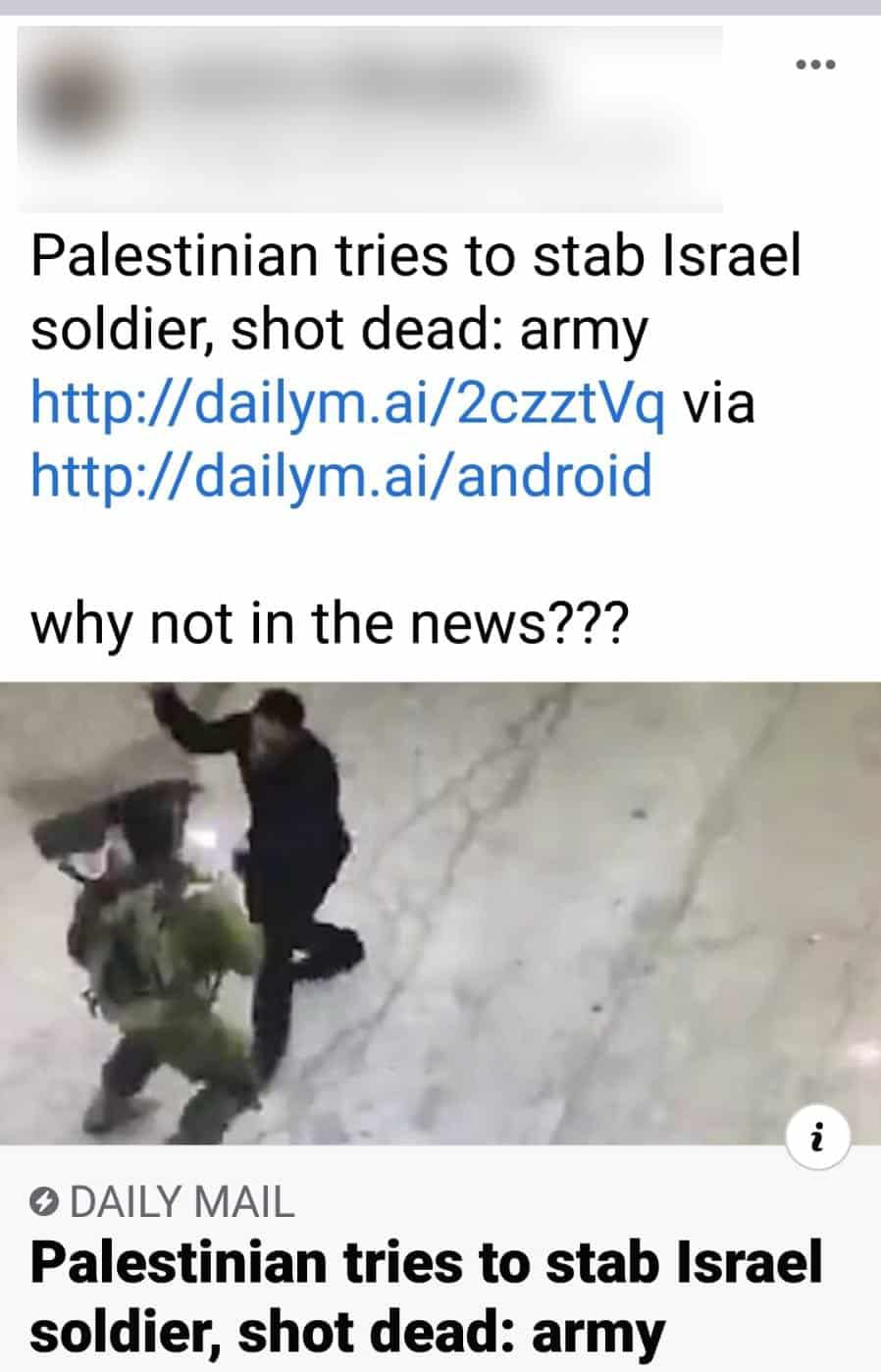 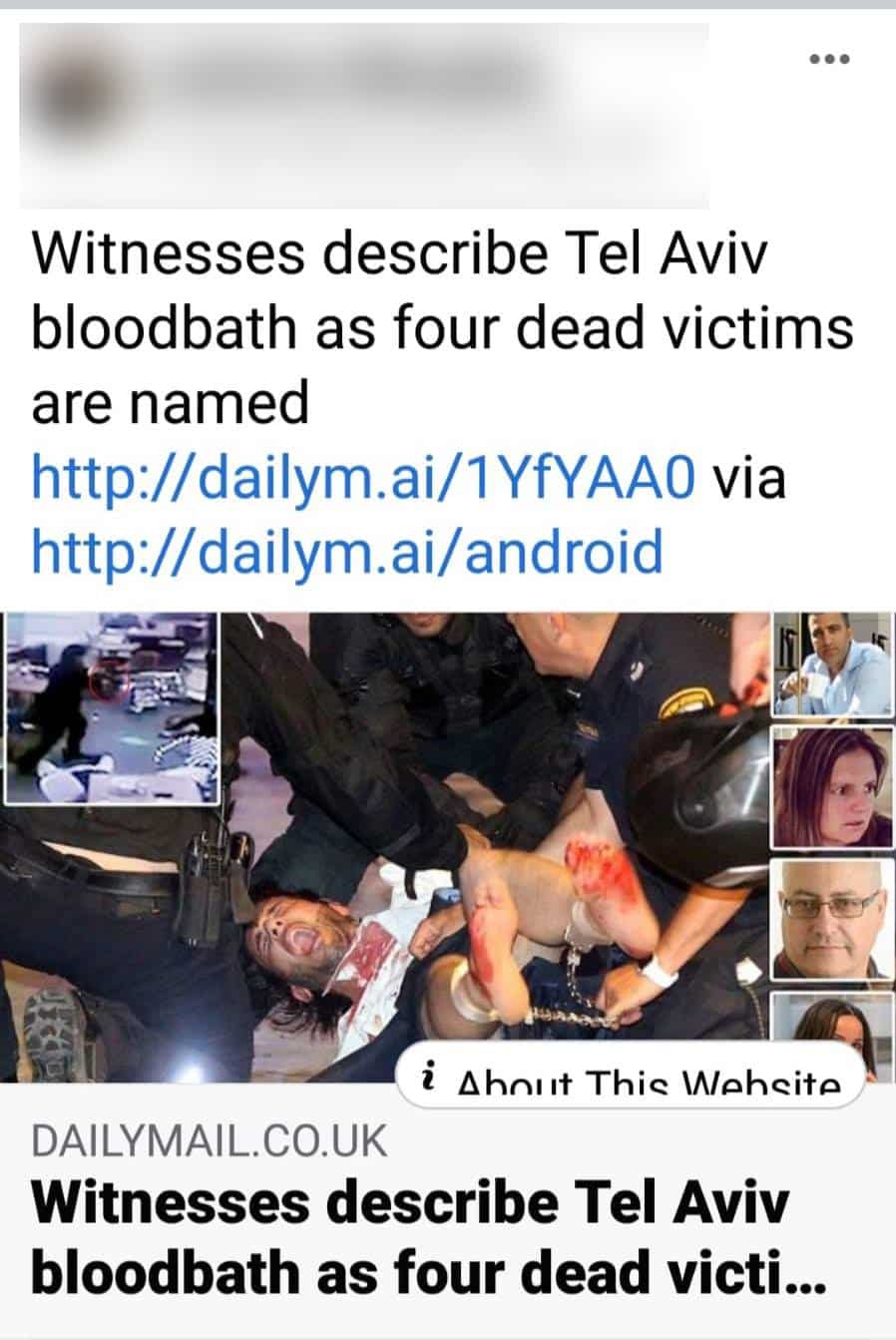 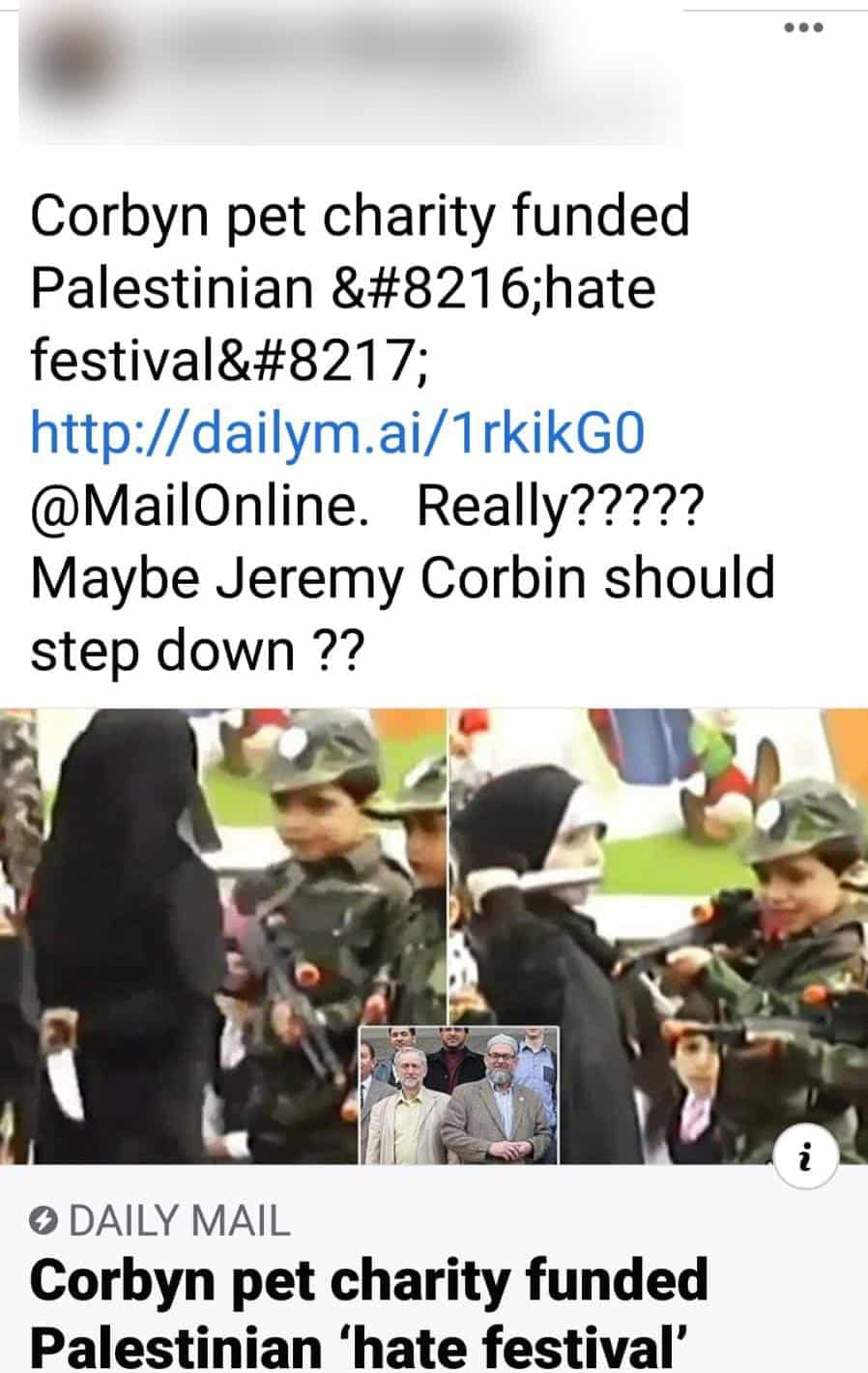 The good news is that I hear police and CST are now involved. Also, no love for the store in the comments section to this appalling post. 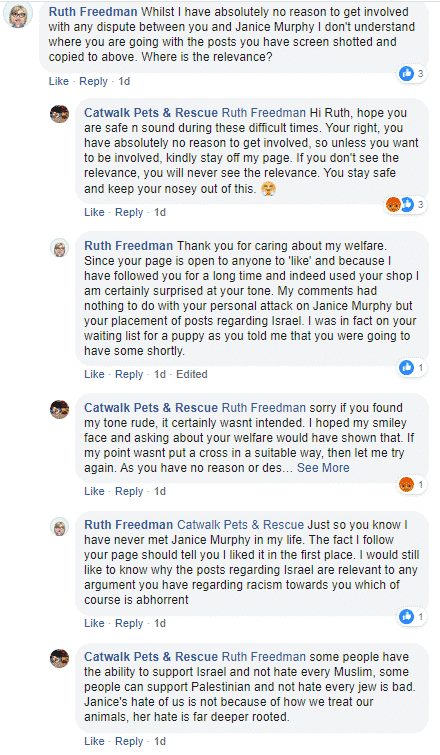 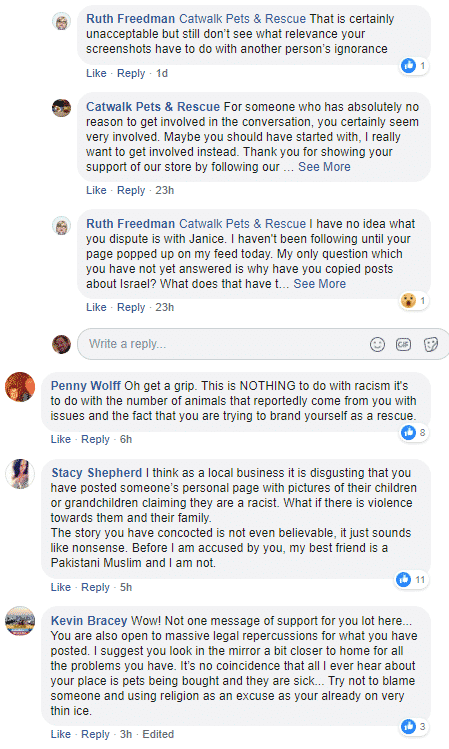 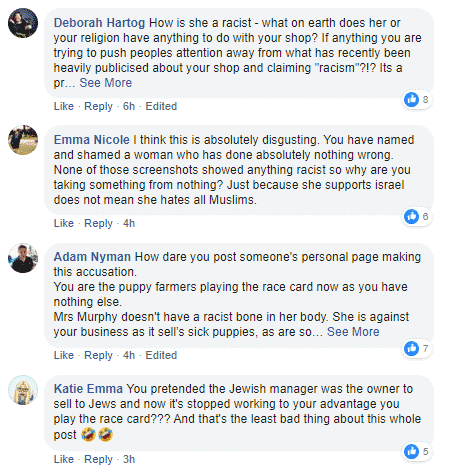