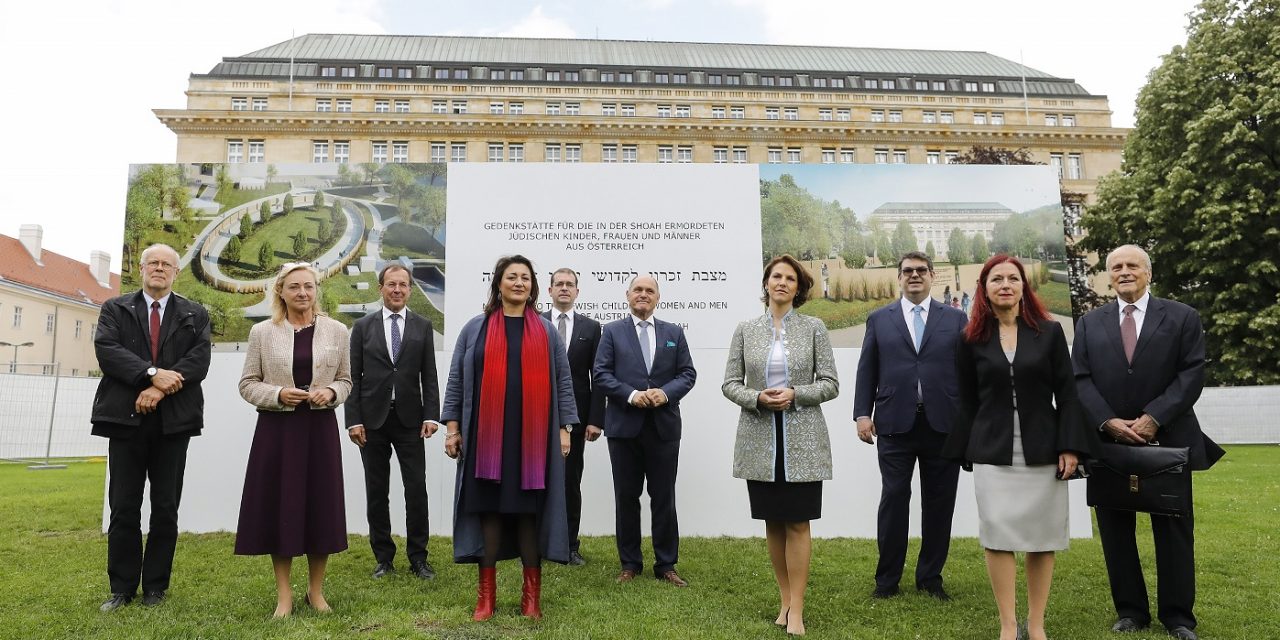 Construction began on the first public monument naming all Austrian victims of the Holocaust on Monday. The monument will list all 64,259 Austrian Jews who lost their lives to Nazi atrocities, and is scheduled to be completed next spring.

Despite being the country where Adolf Hilter was born, Austria has long had issues confronting its involvement in Nazi crimes committed before and during World War II.

During the Anschluss, Germany’s annexation of Austria in 1938, Austrians took to the streets-not in protest, but rather to welcome the move. While Germany has tackled its past head-on, as have other countries, Austria has for decades portrayed itself as the Nazi’s first victim.

“Berlin has one. Paris has one. Vienna had none. But the day has finally come today,” said Oskar Deutsch, president of the Jewish Community (IKG) organization that officially represents Austria’s Jews, said at the ground breaking ceremony.

While there are Holocaust memorials in Vienna, the only one containing the names of all Austrian Jews who perished in the Holocaust is located in a synagogue.

Yesterday #Austria broke ground on the building of a #Holocaust memorial in #Vienna, with the names of more than 64,000 victims of the Nazis etched on the walls.

The monument intends to give them back a piece of their identity, and warn against the dangers of #antisemitism. https://t.co/Xwsn0KuIF9

The monument will stand in a park near the Austrian central bank in Vienna. Upright stone slabs will be arranged in a circle in an island of trees.

“Remembering means commemorating the victims of the Shoah,” Deutsch said. “This remembering and our history increase our responsibility, the responsibility daily and together to do everything to ensure that something like this never happens again.”