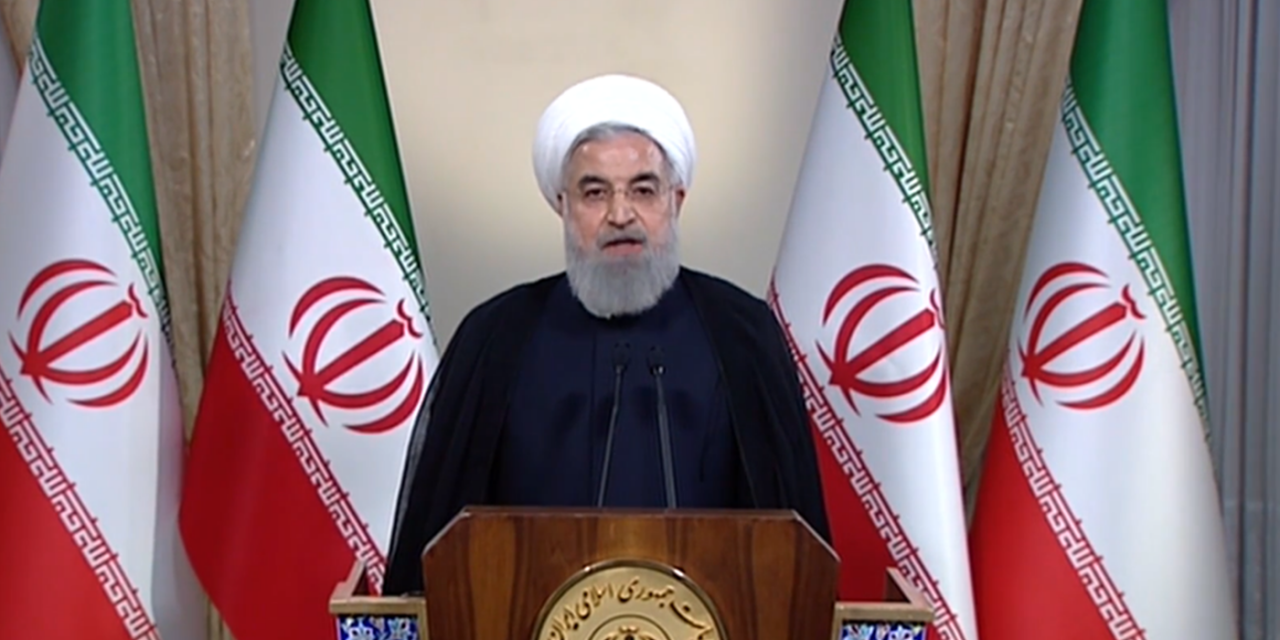 Iran will begin enriching uranium to 60 percent purity, higher than the program ever has before, after an attack on its Natanz nuclear facility.

Iran’s President Hassan Rouhani said the enrichment was a response to Israel’s “terrorism,” days after an attack on its Natanz nuclear facility.

“Enabling IR-6 (centrifuges) at Natanz today, or bringing enrichment to 60 percent: this is the response to your malice,” Rouhani said in a message aimed at arch-enemy Israel, in televised remarks.

“What you did was nuclear terrorism. What we do is legal,” he claimed, referring to a blast early Sunday that knocked out electricity at its main nuclear facility in central Iran.

However, what Iran is doing is not “legal” at all. Iran has signed agreements Britain, Germany, France, Russia and China to limit its enrichment programme and it is now breaking these terms.

Iran’s envoy to the International Atomic Energy Agency, Kazem Gharibabadi, wrote on Twitter that enrichment to higher purity was starting and that “we expect to accumulate the product next week” from centrifuges at Natanz.

Iran claims it is only seeking to use nuclear power for civilian energy purposes. However, most nuclear reactors only need under 10% enriched uranium to create energy. There is no nuclear plant that uses uranium enriched above 20%. And anything over 20% enrichment is classed as weapons-grade uranium.

Israel has always accused Iran of seeking nuclear weapons to attack it, providing thousands of files of evidence stolen by spies which show in detail Iran’s plans for nuclear weapons. However, instead of heeding these warnings and holding Iran to account, the signatories on the JCPOA, including Britain, are being too lenient with Iran and allowing them to continue their plans largely unhindered.

It is time for Britain to stand with Israel and stop enabling the rogue Iranian regime in their plans.