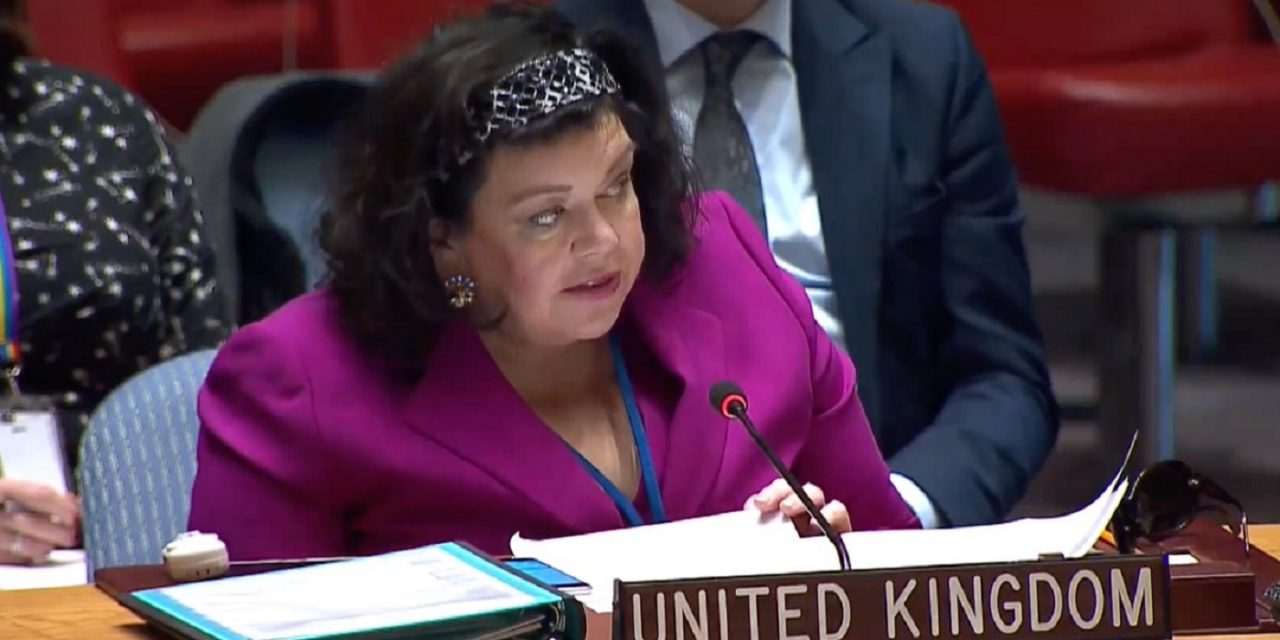 The UK representative at the UN Security Council called the Hezbollah attack tunnels as a violation of Resolution 1701 and supported Israel’s right to defend itself against Hezbollah. But then disappointingly condemned “on many occasions Israeli violations of Lebanese sovereignty by land, sea and air”.

“We condemn Hezbollah building of tunnels leading into Israel, which is clear & flagrant violation of UNSC Resolution 1701. Israel has right to defend itself against Hezbollah.”

Yet, the UK representative then became one of the few Western countries during the debate to condemn Israel.

Earlier in the day, Lebanese Foreign Ministry asked the United Nations Security Council to compel Israel claimed hat “Israeli warplanes circulate at low altitudes, while the Israeli army deploys espionage devices, and breaks into the Lebanese communications network to send messages to the personal cell phones of our residents.”

Ahead of the UN debate, Prime Minister Netanyhu said, “Hezbollah’s attack tunnels are not just an act of aggression, but an act of war that is also putting the Lebanese people in jeopardy.”

“It is important to understand what Hezbollah is doing here,” Netanyahu said in an English statement to journalists.”It’s targeting Israeli civilians, while hiding behind Lebanese civilians — That’s a double war crime.”

Asked what message he had for the people of Lebanon, Netanyahu replied: “Hezbollah is putting you in great jeopardy, you should act in your own defense and roll them back, fight Hezbollah for the future of Lebanon.”

Netanyahu, who was keen on delivering a message before the Security Council meeting, said that while Israel does not know if the Lebanese Army was aware of Hezbollah’s tunnel project “in real time,” now that it does know, it is not taking any action against it.

Hezbollah is a “tool of Iran, both are committed to our destruction,” he said.. “The Lebanese government, which should be the first to challenge and protest this, is doing nothing at best, and colluding at worst, that is the truth, that has to be exposed, document and acted against, and there is no way to hide that with a blanket of silence.” 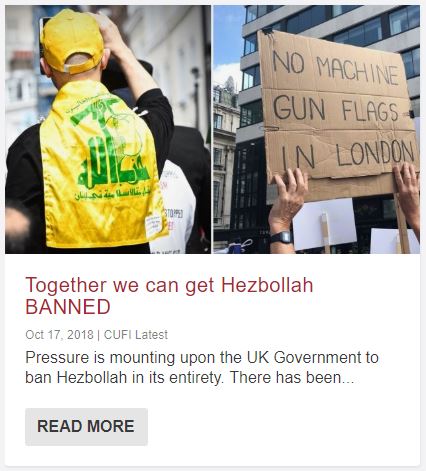