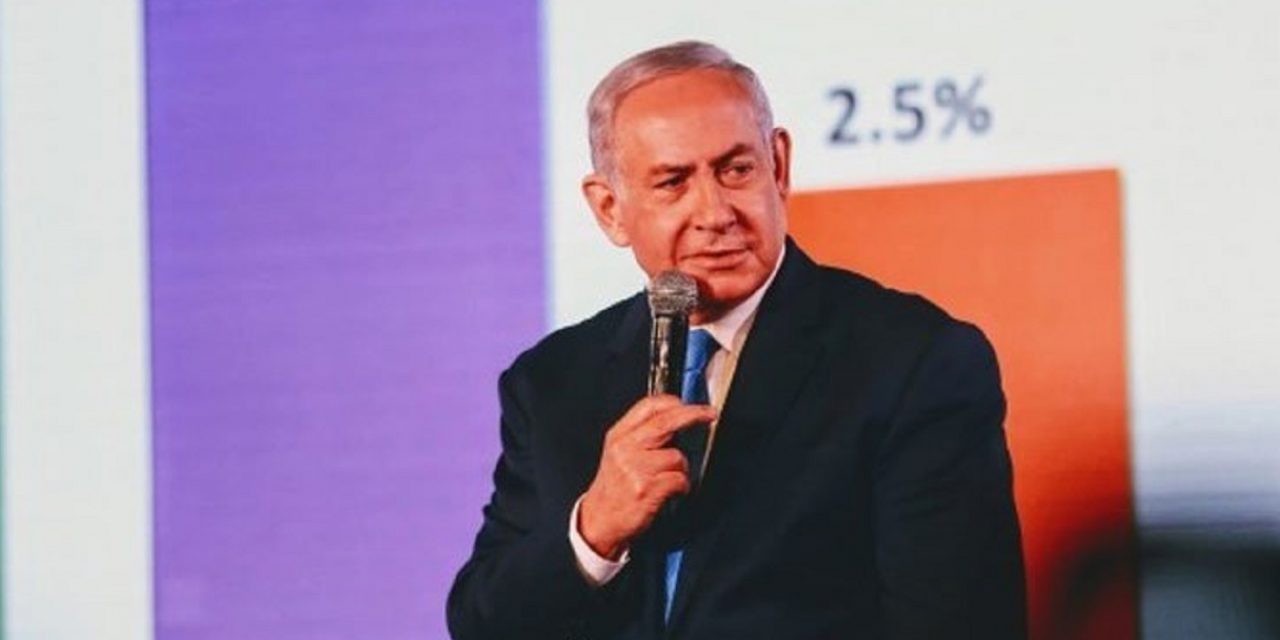 Prime Minister Benjamin Netanyahu said Wednesday that the Hezbollah terror group closed sites in Lebanon’s capital Beirut at which precision missiles were allegedly made after he revealed their locations in a speech to the United Nations.

Speaking at the Globes Business Conference in Jerusalem, Netanyahu said the exposure of the sites was part of Israeli efforts to prevent the Iran-backed Shiite organisation from amassing an arsenal of highly accurate missiles. It is now working to set up new production facilities, he alleged.

“They planned to already have thousands of precision missiles. At best they have just dozens,” Netanyahu said.

In a speech in September at the United Nations General Assembly, the prime minister displayed a map pinpointing the location of the Hezbollah sites near Beirut’s airport and accused the terror group of “deliberately using the innocent people of Beirut as human shields.”

The Israeli military later released further photos of the facilities and said it is working to counter Hezbollah’s “precision project.”

In May, Netanyahu said Israel was “operating against the transfer of deadly weapons from Syria to Lebanon or their manufacture in Lebanon.”

Israel has acknowledged conducting hundreds of airstrikes in recent years in Syria, which it says were aimed at both preventing Iran from establishing a permanent military presence in the country and blocking the transfer of advanced munitions to Hezbollah in Lebanon.

The Israeli Air Force has largely abstained from conducting raids inside Lebanon itself, though it has indicated that it was prepared to do so.

Addressing the raids in Syria, Netanyahu said Israel is working to eliminate any Iranian threat there now before it grows larger.

“The IDF is the only army in the world fighting the Iranian military and at the moment we have considerable successes,” he said.

“We’re striking Iran [militarily] in Syria and of course the US struck them economically,” he added, referring to the re-imposition of sanctions on Tehran last month as part of US President Donald Trump’s withdrawal from the international accord limiting the Iranian nuclear program.

Netanyahu said he spoke with Trump on Monday about Iran and with US Secretary of State Mike Pompeo on Tuesday.

The prime minister was a vocal opponent of the US-led nuclear deal between Iran and Western powers in 2015 that lifted painful economic sanctions against Iran in exchange for curbs on its nuclear program.

Netanyahu has repeatedly argued that the Obama-era deal would not prevent Iran from acquiring nuclear weapons, after its restrictions expire in the next decade or so.