UK Budget to pledge £1.7 million for Holocaust education in schools to tackle anti-Semitism 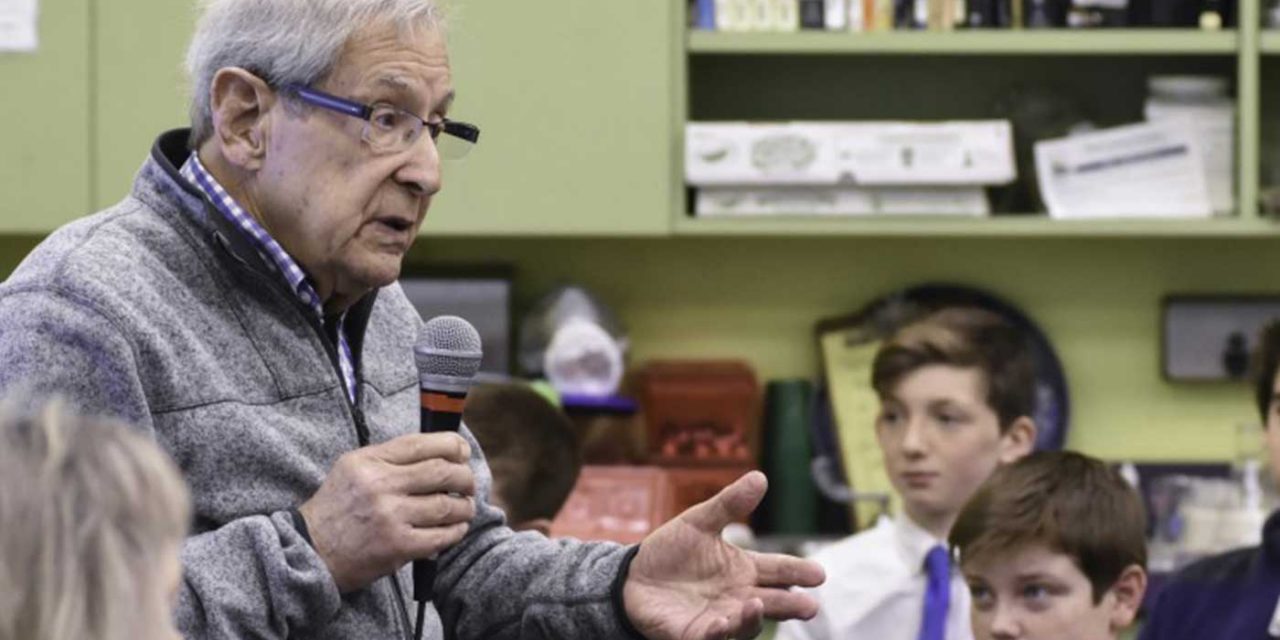 The British government is set to pledge £1.7 million to educate children in schools throughout the UK in what is thought to be an attempt to tackle the rise of anti-Semitism in the country.

The new fund is expected to be announced in Monday when Philip Hammond unveils his Autumn budget.

The funding is said to help schools take children to World War II concentration camps in Germany and Poland. It will also help with school projects, materials such as documents and photographs and also funding Holocaust survivors visiting schools to talk directly to children.

The Treasury said the new fund will “create a more tolerant society, encouraging students to pass on their learning and experiences to their family and peers, helping to tackle misconceptions around the Holocaust”.

We look forward to working with @educationgovuk and @hmtreasury to develop these plans and thank Government for recognising importance of our cause @HolocaustUK now, more than ever: https://t.co/by9ZJYv9fR

Karen Pollock, chief executive of the Holocaust Educational Trust, said: “This year we have seen an unprecedented level of antisemitism across the UK. We are delighted to be working with the Department for Education and Her Majesty’s Treasury to develop plans to address this issue head-on, through education.

“With Government support we will create a generation of advocates for history, an army of young people from every background, ready to stand up and speak out against hatred today and in the future.”

Home Office figures released earlier this month showed that Jews were twice as likely to be the victims of hate crime in Britain than any other religious group.

Anti-Semitism has become a widely spoken about topic in British politics following the election of Jeremy Corbyn as leader of the Labour party. Jeremy Corbyn has a long history of anti-Israel activity, singling out the Jewish state for angry criticism throughout his long political career.