8000+ acres of Israeli land burned in terror arson. Look what this Israeli firefighter found in the debris 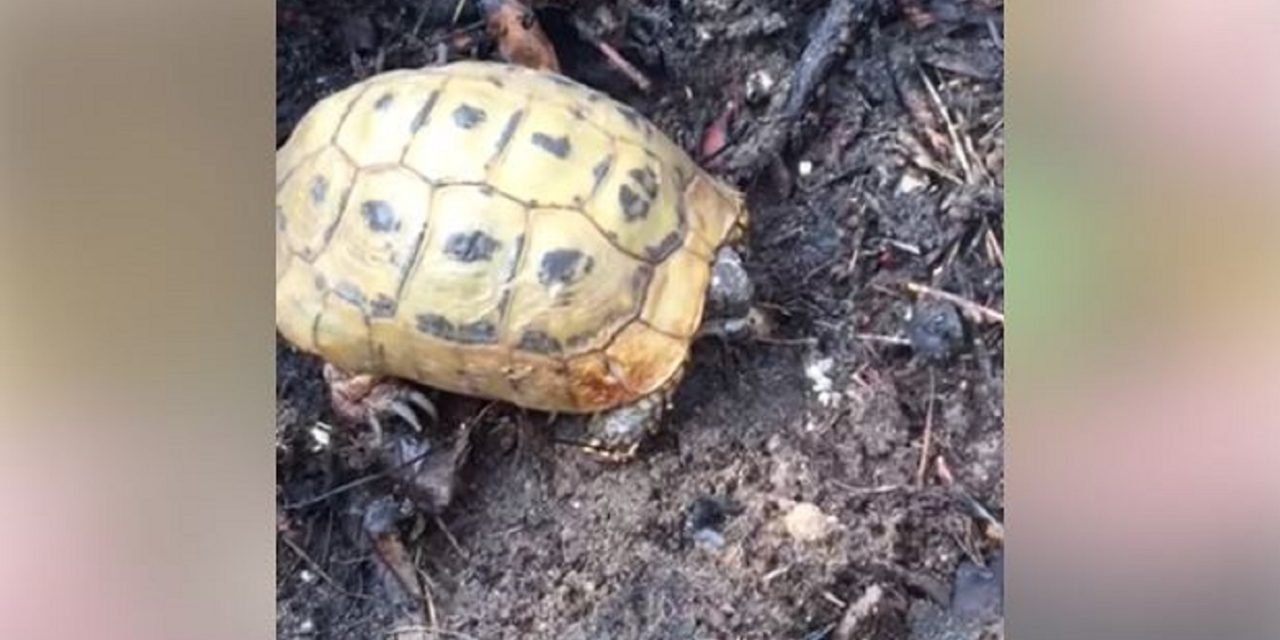 In the past six months, over 8000 acres of land belonging to Israel has been burned by Palestinian terror arson. Thousands of animals have been killed, yet international animal rights groups remain silent. Read more about it here

This Israeli firefighter had a surprise when he found a little survivor among what remained of a forest.

🐢WATCH: Look at what this Israeli firefighter found among the devastation caused by the arson balloons that Hamas launches from Gaza into Israel. 8,000+ acres burnt, 1000s of animals killed – Hamas must be held accountable. Greenpeace International PETA (People for the Ethical Treatment of Animals)