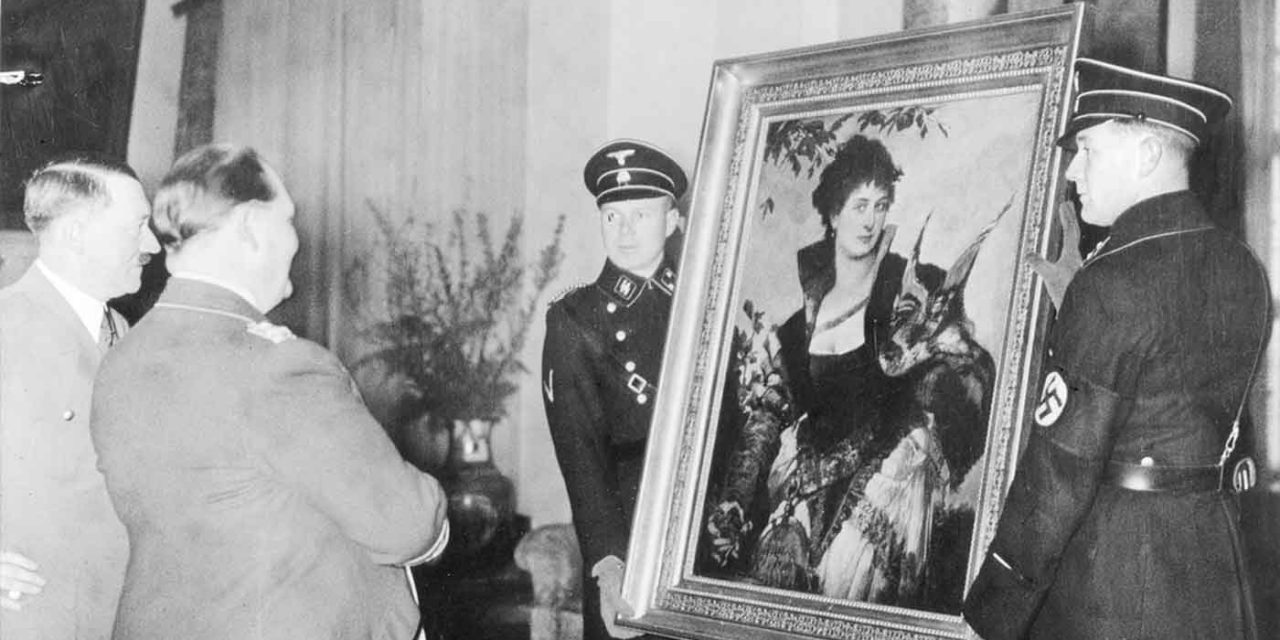 The UK has become the first country in the world to allow its national museums to “indefinitely” return artwork looted from Jewish families during the Nazi era.

The landmark move follows a debate in the House of Commons on Friday, as MPs agreed to get rid of the ten-year “sunset clause” within the Holocaust (Return of Cultural Objects) Act 2009. The Bill commanded strong cross-party support and passed with ease.

“The 2009 Act is still needed,” said MP Theresa Villiers, explaining that it over-rides the governing statutes of national museums. These legal statutes prohibit the institution from returning property seized by the Nazis, even if the institution believes that the claim has merit and wants to return the item to the heirs of the original owner.

“This Bill will enable national museums to return Nazi looted works of art indefinitely,” said Anne Webber, co-chair of the Commission for Looted Art in Europe, based in London. “There is no other country which has made such a commitment.”

The UK’s world-leading stance stands in stark contrast to the record of Germany in returning Nazi-looted art, she said, highlighting an example this week “which revealed that previously hidden and shameful history of the Germans having returned looted art to the Nazis who had taken it”.