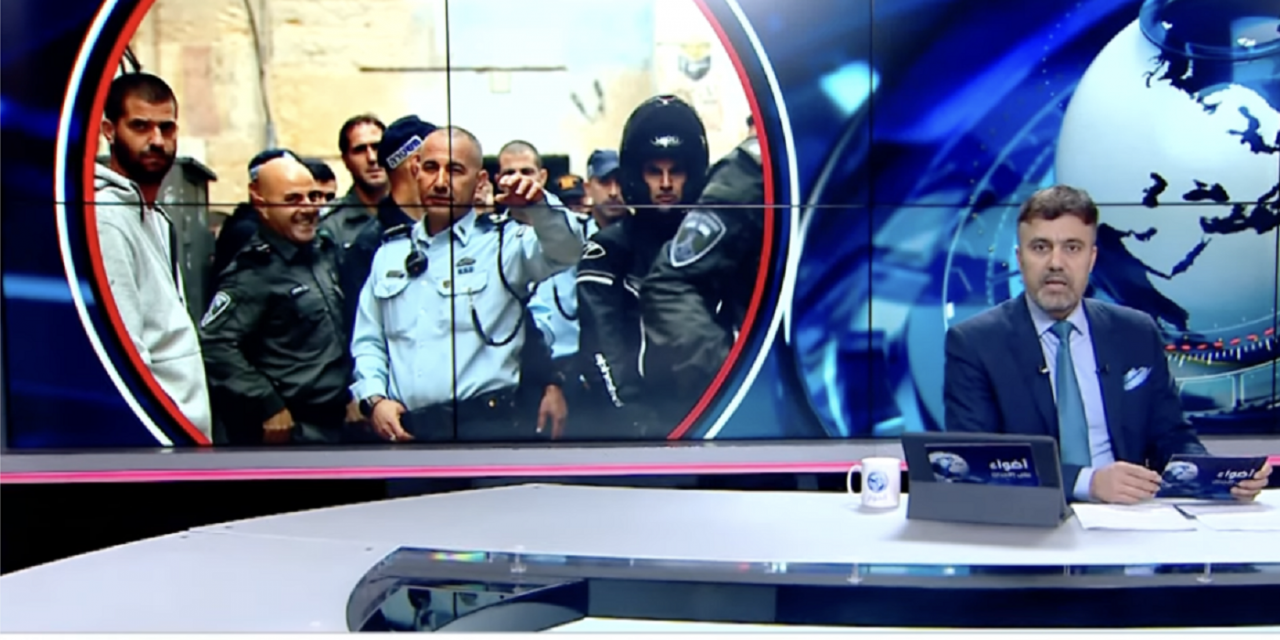 The UK based Al Hiwar TV station has been reported to broadcast regulators Ofcom for referring to a Hamas terrorist that murdered an Orthodox Jew as a martyr.

The Jewish Chronicle says that the group, UK Lawyers for Israel, has also reported the channel to the police, accusing it of breaching anti-terror legislation.

The programme, which broadcasts from London, was reporting on the terror attack on 22 November in Jerusalem in which Eli Kay was murdered and three others were injured. The Hamas attacker was shot at the scene by Israeli police. A strapline shown on the screen on the Al Hiwar channel included the phrase “A Palestinian’s martyrdom” and the presenter referred to the murderer as a “martyr”.

The 2006 Terrorism Act prohibits the “glorification” of murderous attacks such as that carried out by Shukhedem.

Hamas referred to the attack as a ‘heroic operation’ and defended the legitimacy of the attack.

Caroline Turner, director of UKLFI said: “It is shocking that a UK television broadcaster is glorifying a terrorist, and we hope that Ofcom and the police will take appropriate action to prevent this happening in future.”