‘Tehran reaching out to China for support’ – Analysis 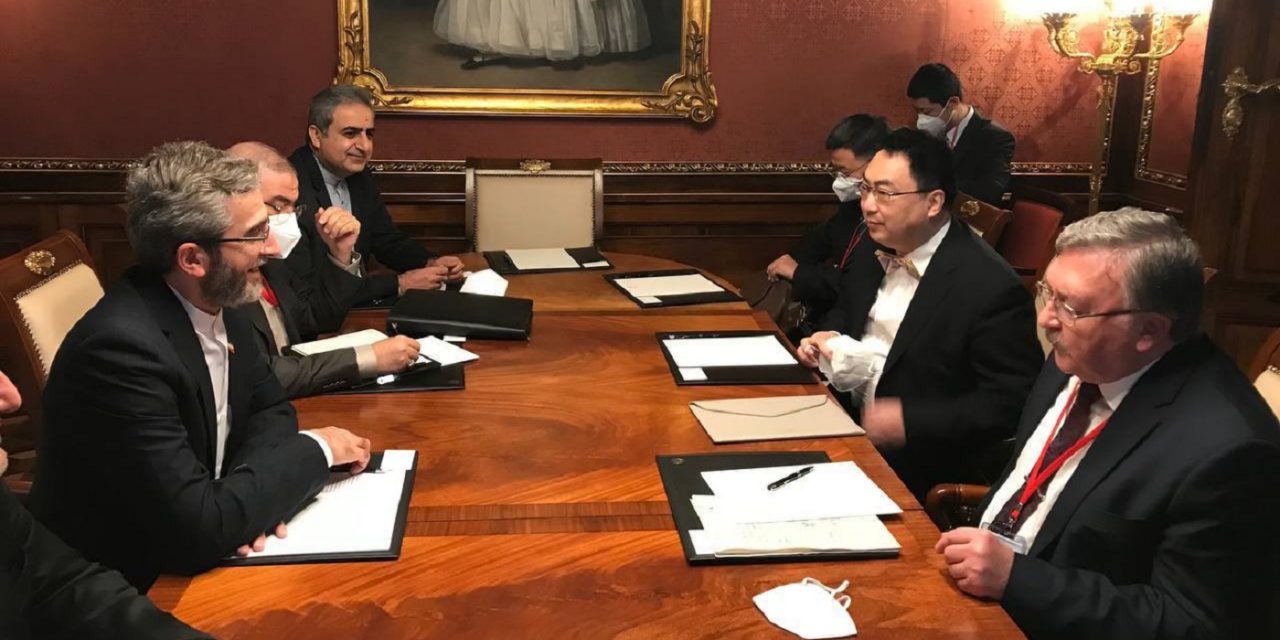 Iran’s Deputy Foreign Minister Ali Bagheri Kani, who is also the Iranian chief nuclear negotiator, spoke to his Chinese counterpart this week, according to reports in Iran. Tasnim News says that the “Senior Negotiator and Deputy Foreign Minister, this evening [Wednesday, December 8] called Chinese Vice President Zhaosu to discuss the Vienna talks.”
This is important. Bagheri was seen leaving the Coburg Palais in Vienna on December 3 as Iran talks appeared to stall. They may now be moving forward, but Tehran is reaching out to Beijing for support. Iran and China signed a 25-year deal recently and Iran sees China as a future key partner.

Tehran and its proxies are increasingly looking east and believe the West is less relevant and that the US and the West are declining. It is only a matter of time, Iran thinks, before Russia, China, Turkey and other powers will mean that US sanctions are irrelevant.