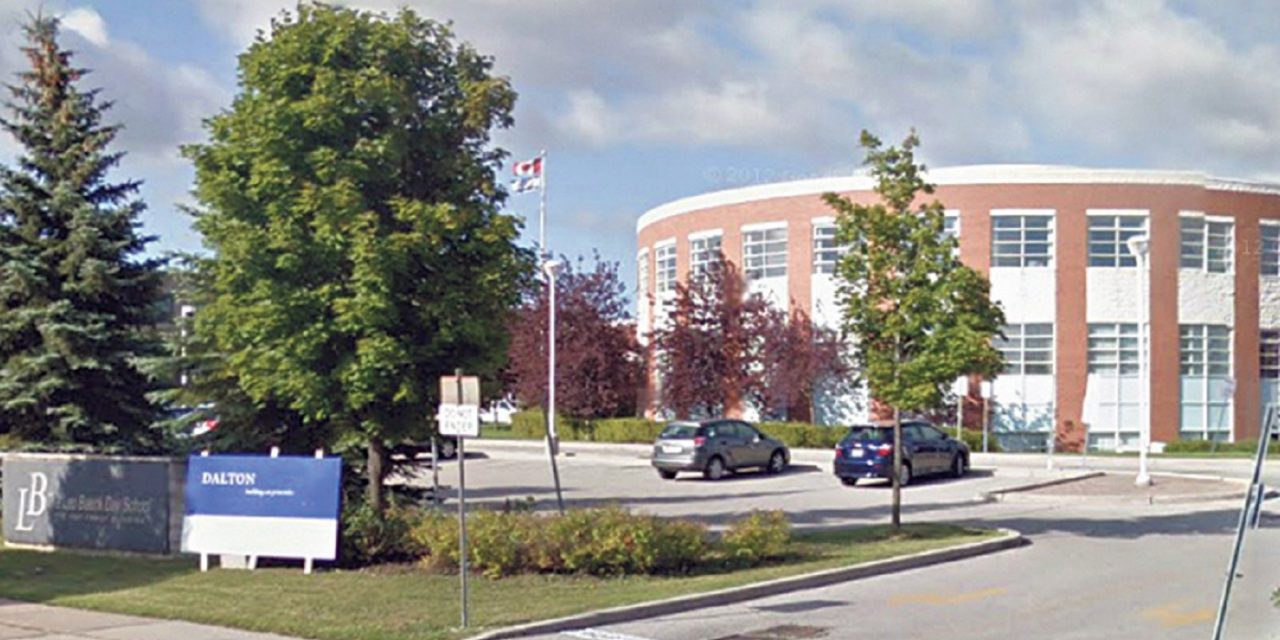 Vandals struck a Jewish Day School in Toronto, defacing it with pro-Hamas and pro-Palestinian graffiti, it was discovered Tuesday after Canada’s long Thanksgiving weekend.

The head of the school, Eric Petersiel, in a statement on Facebook, said police are investigating the incident. “We must remain vigilant to ensure the perpetrator is brought to justice and we hope we can count on our community to come forward with any information about this incident,” he wrote.

“Acts of intolerance will not undo us. As a Jewish International Baccalaureate school, we remain committed to our values—of pride in our Jewish identity, of global tolerance and understanding, and of critical thinking about the world, especially when we face challenges.”

Hamas is on the foreign terror list of both the United States and Canada. It has taken responsibility for numerous acts of terror against Israel involving the death of civilians and calls for the destruction of the Jewish State. Most recently Hamas praised the murder of two Israelis killed at an industrial park in Samaria. It has waged a terror war using balloons and kites to set fire to Israeli territory surrounding the Gaza envelope since March 30.