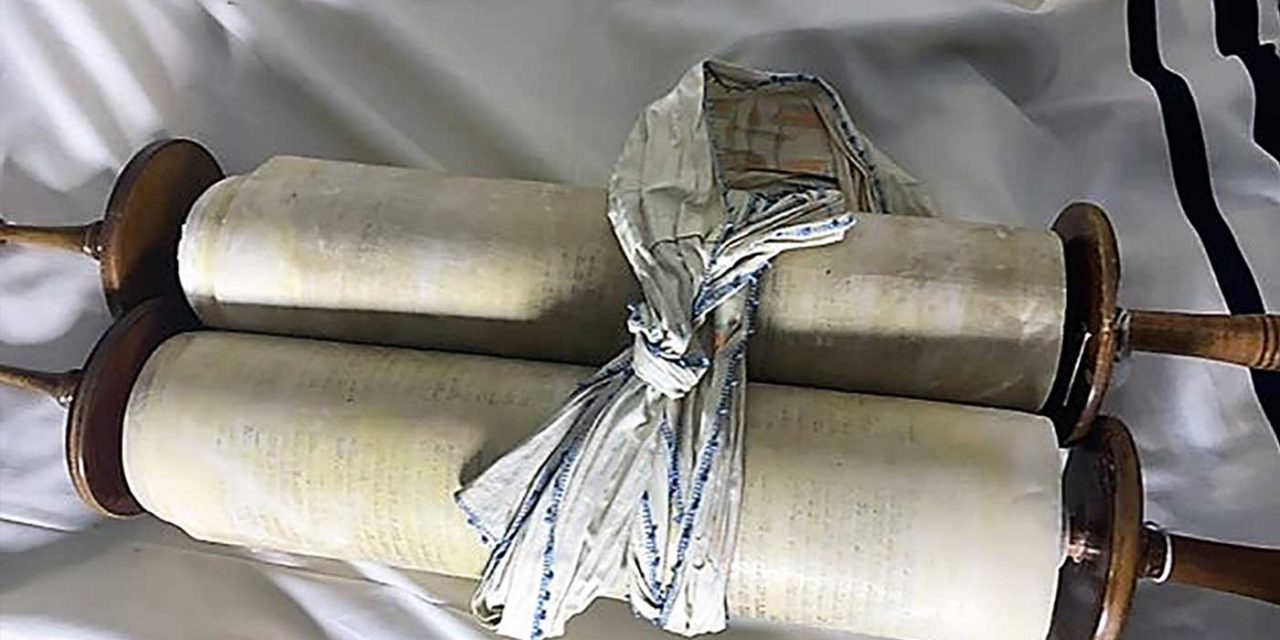 A Torah scroll that was stolen by the Nazis is being returned to its congregation in Prague for use during a Jewish Torah reading festival.

During World War II, the Nazis confiscated hundreds of thousands of items from the Jewish community and kept for themselves some of the most prized Jewish artefacts. The Nazi purpose in collecting and preserving so many Jewish artefacts was to demonstrate the greatness of Nazi prowess in annihilating large Jewish communities. It was the Nazis’ intention to incorporate these and other items into a “Museum to an Extinct Race”.

The Nazis plan to exterminate the Jewish people failed. The museum they had created to showcase an “extinct race” is now used by the local Jewish community as the home of the Jewish Museum in Prague.

Memorial Scrolls Trust, a London-based nonprofit that preserves Torah scrolls and other scripture, on Sunday said it will transfer scroll no. 1052, as it is catalogued there, to the use of Ec Chaim, a Progressive Jewish congregation in the Czech capital.

On Sept. 27, which is the Jewish festival of Simchat Torah, the Ec Chaim congregation plans to celebrate the scroll’s return with a party at its synagogue, in the presence of congregants and dignitaries, including Leslie Bergman of the United Kingdom, a former president of the European Union for Progressive Judaism.