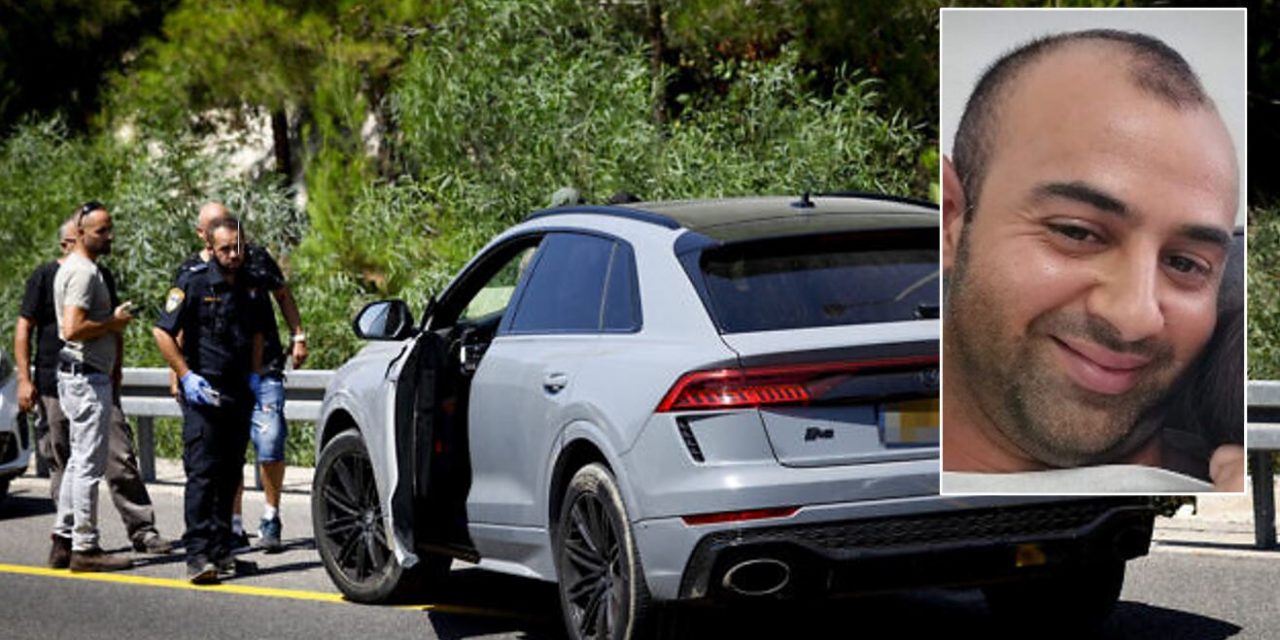 A 32-year-old father of two from the Druze community in Israel has been killed in a car-ramming in northern Israel.

Hossam Zaghir, 32, had served as a police volunteer since 2016 and was among two officers struck on Tuesday morning when a vehicle drove into them in the city of Nahariya. The second victim was seriously injured.

The two were seeking construction permits from workers at a construction site in the city when they were hit by the vehicle inside the site, according to Times of Israel.

The vehicle then fled the scene. Two suspects were later arrested.

Hebrew media reported that one of the arrested suspects is a building contractor and also a well-known figure in the world of Arab soccer.

Police said the two-man team had arrived at the site after residents complained of noise and work being done during the Sukkot holiday. The work was part of a project to improve flood defenses in the city.

The officer and the volunteer began questioning people at the site, demanding their building permits as well as checking whether the workers, some of which were apparently Palestinians, had valid work permits.

According to officials, a vehicle then arrived at the scene and its occupants conversed with the police officials. The driver then suddenly moved to flee, hitting the officer and the volunteer as he left.

Police have launched an investigation to determine the motive.