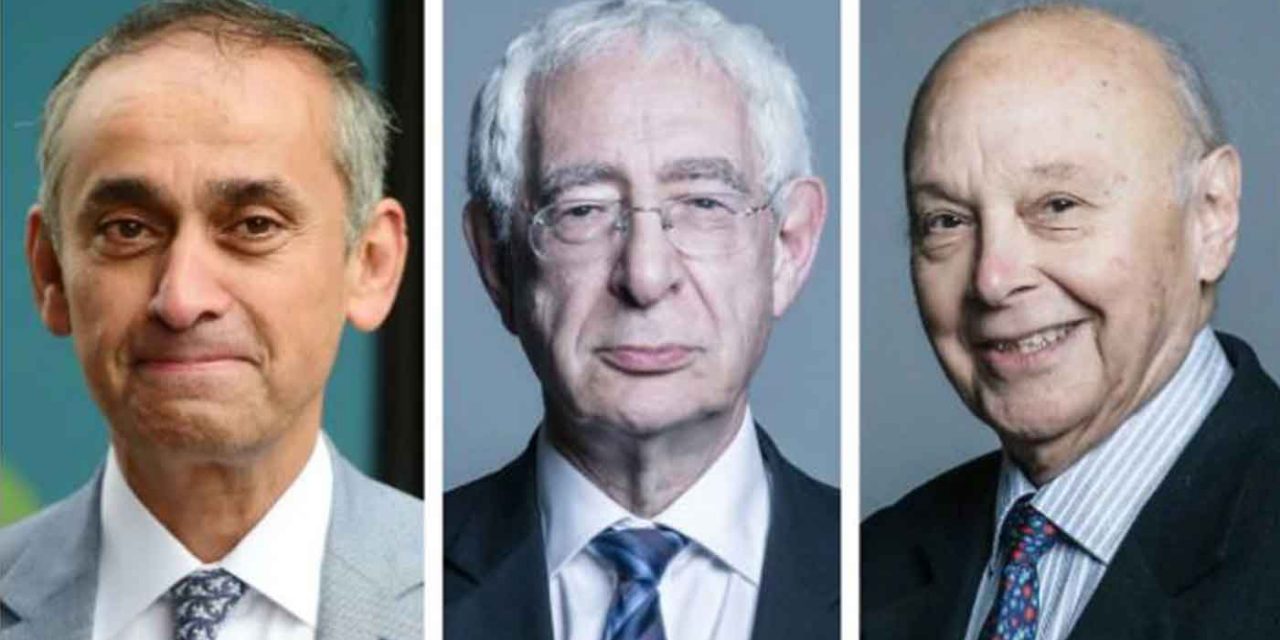 Three Labour peers have quit the party with a former general secretary denouncing it as “institutionally anti-Semitic”.

Lord Triesman, who was general secretary under Tony Blair, today said the party leadership had used any excuse “to allow their allies to attack Jews or engage with anti-Semites.

“My sad conclusion is that the Labour Party is very plainly institutionally anti-Semitic, and its leader and his circle are anti-Semitic having never once made the right judgment call about an issue reflecting deep prejudice,” he wrote in his letter of resignation posted on Twitter by BBC Newsnight.

He was one of three peers to resign the whip on Tuesday, with former Labour health minister Lord Darzi telling BBC Newsnight that he had resigned.

Former president of the Royal College of Physicians Lord Turnberg is also reported to have quit.

"We may one day be the Party of anti-racism once again but it certainly isn't today," the former Labour Party general secretary writes in his resignation letter#newsnight pic.twitter.com/LJ945I33Py