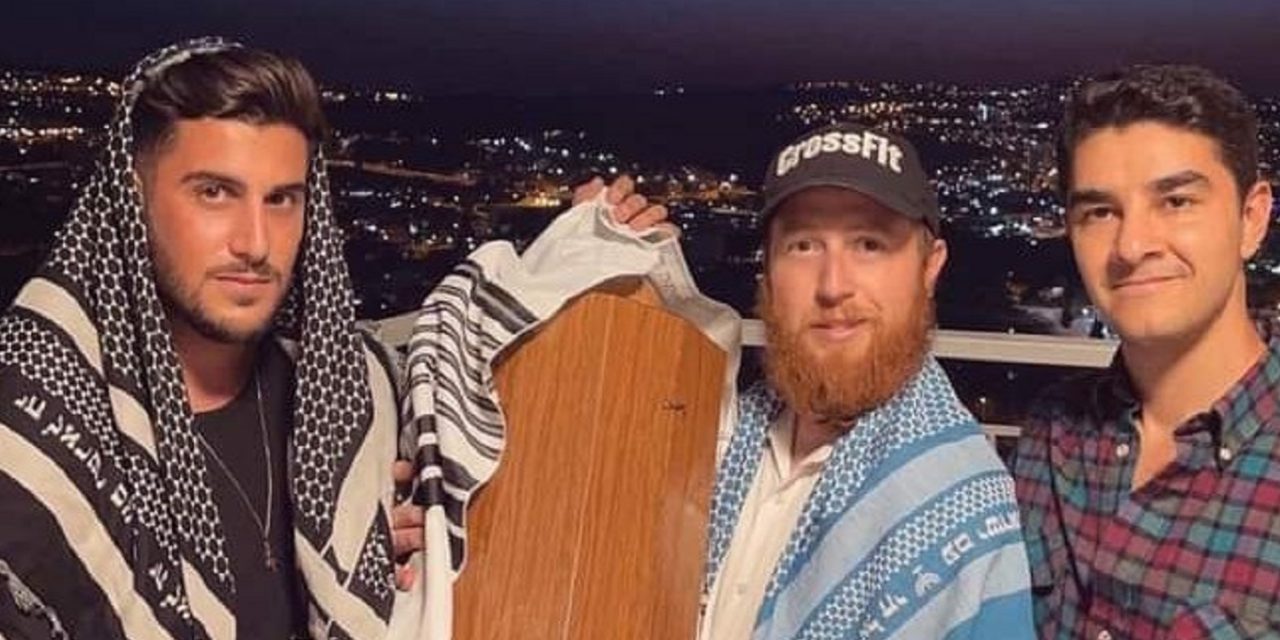 Three Israeli filmmakers have been arrested in Nigeria while they were filming a documentary about hidden Jewish communities around the world.

They were arrested on July 9 accused of making contact with anti-government separatists. However a statement released by their families insists their intentions were not politically motivated and they have called for their release.

One of my friends was arrested in Nigeria from a synagogue during Friday night services after going there to make a documentary about Jewish communities in Africa.

Rudy Rochman is one of the most honest people I know. Praying for his release and safety.https://t.co/VQUVChRhNJ

According to reports, separatists had posted photos of them online along with claims that upset the Nigerian authorities.

The families said they are currently working with the Embassies of the US, France and Israel to deal with the matter.

Rudy Rochman is a friend, colleague and a devoted leader of the Jewish people.

He went to Nigeria and delivered a Torah – an apolitical act.

Please pray with me that he and his friends will be freed. pic.twitter.com/ZB3rJZqHd3

The joint statement said: “Unfortunately members of non-state political groups have hijacked for their own purposes images of the filmmakers gifting a torah to the local community.

“These individuals are distorting the intentions of these film makers in a effort to manufacture a connection to local political matters when no such connection exists. These politically motivated actors have taken a simple gesture of Kindness and twisted it to create a alternate meaning.

This documentary is not intended to make any political statements about the countries in which filming will take place, nor does the filmmaking team endorse any political movements.”

The families explained the men thought it would “be a nice gesture” to bring gifts of cultural significance to the different communities they visited. One of the gifts they planned to give was a Torah scroll.

The trio visited the Igbo community, and met King Eze Chukwuemeka Eri on July 7 which Mr Rochman posted on his social media accounts.

According to the families images of them giving the Torah to the community had been used by separatists to “manufacture a connection to local political matters when no such connection exists.”