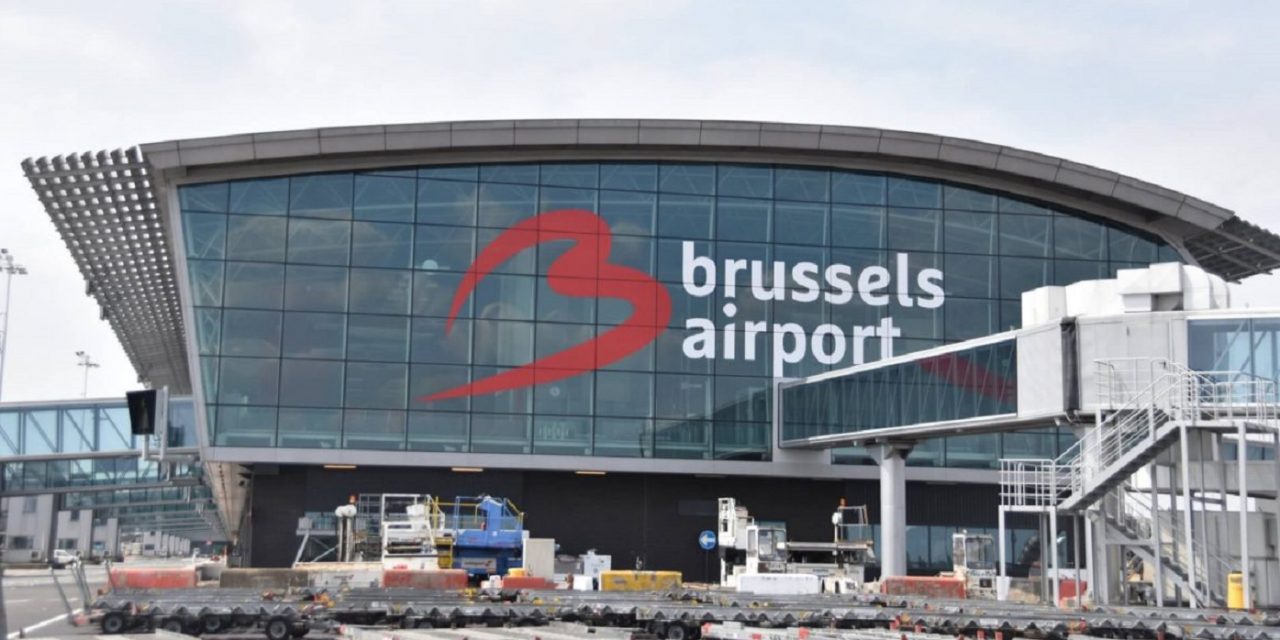 The incident started Thursday when a suspicious suitcase was found by Israeli security agents at the airport who turned it over to Belgian federal authorities.

They decided to evacuate two departure halls and a nearby building that was being used as a mass vaccination site, Brussels Airport said.

The bag was apparently found to belong to a passenger on a Qatar Airways flight from Brussels to Doha, which was forced to return to Brussels.

Belgian authorities inspected the bag and found that it did not contain explosives and announced that the incident was a false alarm. Flights resumed after a 90-minute delay.

Israeli security officials told the Ynet news site on Friday, however, that the bag was found to contain bottles of hand sanitizer and the owner, an Iranian woman, was taken off the flight and detained.

The Israeli officials said that given the location of the bag, near the check-in area of an Israel-bound flight, they believed this was a deliberate Iranian operation to test Israeli aviation security measures.