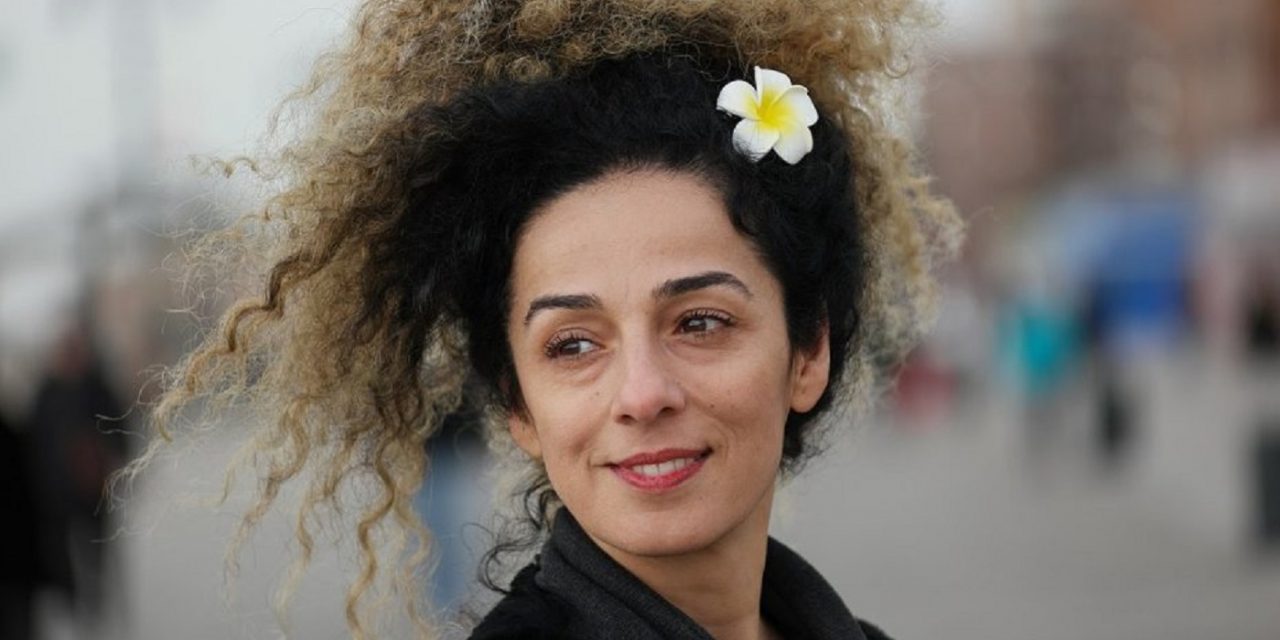 U.S. prosecutors have charged four Iranians, alleged to be intelligence operatives for Tehran, with plotting to kidnap a New York journalist who was critical of Iran, according to a Justice Department indictment unsealed on Tuesday.

While the indictment did not name the target of the plot, Reuters has confirmed she is Iranian American journalist Masih Alinejad, who has contributed to the Voice of America Persian language service and reports on human rights issues in Iran.

I am grateful to FBI for foiling the Islamic Republic of Iran's Intelligence Ministry's plot to kidnap me. This plot was orchestrated under Rouhani.

This is the regime that kidnapped & executed Ruhollah Zam. They've also kidnapped and jailed Jamshid Sharmahd and many others pic.twitter.com/HUefdEbiil

This is my latest statement for @VOAIran about the Islamic Republic of Iran's Ministry of Intelligence plot to kidnap me from Brooklyn. I'm glad to be alive and appreciate your support.

Spare a thought for many other Iranian dissidents kidnapped and executed by this regime pic.twitter.com/bts6WR7D5Q

Asked by Reuters to confirm that Alinejad was the target of the plot, the Department of Justice declined to comment.

According to the indictment, the four Iranians hired private investigators under false pretenses to surveil the unnamed journalist in Brooklyn, videotaping the victim’s family and home as part of a plot to take the person out of the country.

This is Masih Alinejad.

Exiled from Iran, she created a mass movement for women to defy the Ayatollahs’ misogynistic forced hijab.

Masih is one of the most courageous and compelling human rights activists I have ever met.

Iranian agents plotted to kidnap her from NY to Iran. https://t.co/hf1SRVWfPe pic.twitter.com/C1PJu279pV

.@AlinejadMasih is a freedom loving Iranian American. Iranian thugs plotted to abduct her in America to send her to the Iranian regime, the world's leading state sponsor of terror. Any deal with Iran must stop their spread of terrorism. https://t.co/5Mry0uOwi5 pic.twitter.com/T5UAaAPNF2

The four defendants planned “to forcibly take their intended victim to Iran, where the victim’s fate would have been uncertain at best,” said U.S. Attorney Audrey Strauss for the Southern District of New York.

Reached by phone on Tuesday after the indictment was released, Alinejad said she was in a state of shock.

She said she had been working with the Federal Bureau of Investigation since the agency approached her eight months ago with photographs taken by the plotters.

“They showed me the Islamic Republic had gotten very close,” she said.