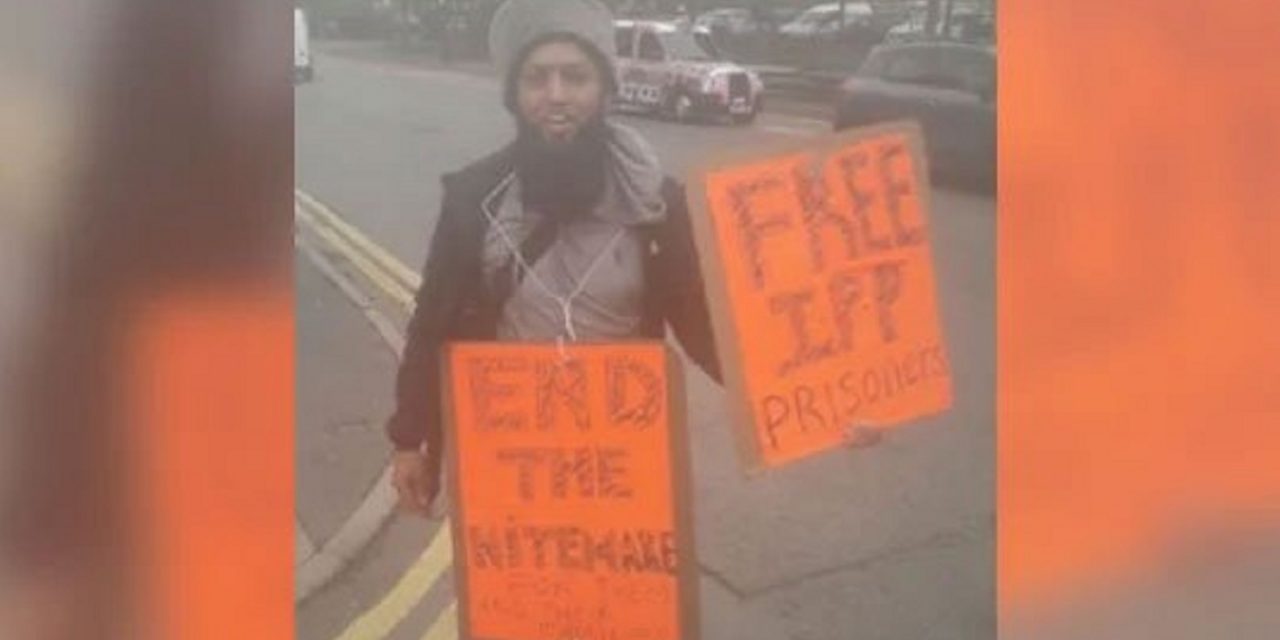 The Islamist gunman from Blackburn, Lancashire, who took hostages at a Texas synagogue was an active Labour Party campaigner, according to reports.

Meanwhile, US and UK security authorities are trying to understand how Malik Faisal Akram managed to enter the United States despite having a criminal record, including an exclusion order for abusing staff about 9/11, the day after the terror attacks 20 years ago.

Malik Faisal Akram, 44, was shot and killed by FBI agents after a 12 hour standoff inside the Congregation Beth Israel synagogue in Colleyville, Texas on Saturday night. The gunman, who was a British citizen of Pakistani origin, had taken four people hostage, including a rabbi – all of whom were thankfully unharmed.

VoteWatch claims that Malik and several of his family members were active in the local Labour Party branch, and that his close relative, Mohammed Irfan, is a sitting Labour Councillor on Blackburn council.

“A local source said that Faisal took part in demonstrations for the freedom of Palestine and took part in protests for the release of Muslims prisoners at Guantanamo Bay.

“As soon as the news emerged of Faisal’s involvement in the hostage-taking, the local Blackburn council issued a request to all local councillors not to speak to media.”

A former local Labour activist from Blackburn told VoteWatch: “Malik was very active in the community – a very well known person here. Although I would never have predicted he’d get involved in something like this, there is a big problem in the local [Labour] branch with antisemitism, and within the community in general. This hate needs to end.”

“Malik Akram and members of his family actively participate in local politics and one of their close relatives Mohammed Irfan is a Labour party councillor. According to the locals who spoke to this correspondent, Malik Akram and his family got along with others.”

Akram has served as the president of the Islamic centre on Randal Street, called Raza Masjid, according to Pakistani news.

Speaking to VoteWatch, a spokesperson from the the Blackburn Conservative Association said:

“We are naturally disturbed and horrified that the terrorist atrocity committed in Texas USA by a man from Blackburn and send our condolences and prayers to the hostages in Texas.

“However it is no surprise that the rise of Anti-semitism within the local Labour Party continues. Andy Kay, Jan Virmani, Tasleen Fazal, and the inaction by BWDBC [Blackburn and Darwin Borough Council] and The Labour Party to address this serious issue within communities possibly may have resulted in the radicalisation of this man locally.

“We would urge the local authority and The Labour Party to take immediate decisive action against anti-Semitic politicians and community leaders within our town.”

🚨EXCLUSIVE: Malik Faisal Akram, the Islamist Brit shot and killed after taking hostages in a synagogue in Texas, was an active Labour Party campaigner in Blackburn and a close relative of Blackburn Labour Cllr Mohammed Irfan. Will have more on the story out soon.

Two teenagers have since been detained in south Manchester by officers from Counter Terror Policing North West in connection with the hostage attack.

Speaking to Sky News, Mr Akram’s brother, Gulbar, demanded more answers about how he had been given a visa.

He said: “He’s known to police. Got a criminal record. How was he allowed to get a visa and acquire a gun.”

It is understood the hostage taker had flown to America two weeks ago and had been living in a homeless shelter.

He purchased a gun on the street, according to US President, Joe Biden.

Mr Akram’s brother Gulbar said that his family were ‘devastated’ by his death after they spent hours talking to him in an attempt to secure a peaceful resolution.

A statement posted on the Blackburn Muslim Community Facebook page, he said: “Salaam family and friends, it is with great great sadness I will confirm my brother Faisal passed away in Texas, USA this morning.

“We are absolutely devastated as a family.

“We can’t say much now as there is an ongoing FBI investigation.

Meanwhile, the Daily Mail reports that Malik Faisal Akram, 44, was branded a ‘menace’ for raving about the attack on the World Trade Centre in 2001.

The terror suspect was given a rare Exclusion Order at Blackburn’s magistrates’ court – the first in 25 years – for abusing staff about 9/11 on the day after the attack that claimed more than 2,750 lives, the report says.

The incident 20 years ago raises questions about whether he was known to the security services on either side of the Atlantic – and how he managed to get into the United States two weeks ago with a significant criminal record.

Today, Tory MP Bob Seely told MailOnline there seemed to have been a ‘dreadful’ error at the UK and US borders caused by an ‘intelligence failure’ and it needed to be looked at.

‘This is clearly a failure of intelligence sharing. It is absolutely dreadful that he has been allowed to go to the States and hurt people. Clearly something has gone wrong somewhere,’ he said.

Another senior MP with knowledge of the security services voiced surprise that the background had not been picked up. ‘How did he get into the US?’ they said. ‘You get picked up for walking on the cracks in the pavement.’