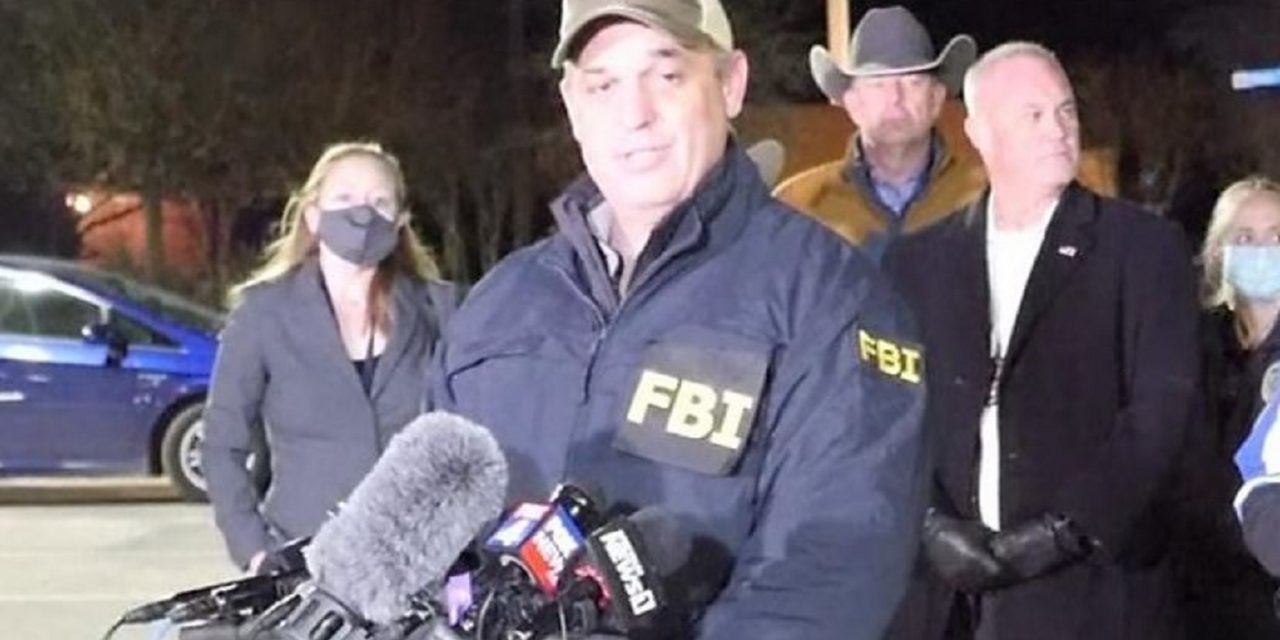 The Islamist terrorist who took hostages at the Texas synagogue made anti-Semitic and anti-Israel comments, despite the FBI initially claiming it was not directly targeting Jews.

The FBI caused a huge backlash, with Republican Linsey Graham demanding further explanation, after FBI Special Agent Matt DeSarno said that it “was not specifically related to the Jewish community.”

Meanwhile, the BBC came under fire on social media for a headline saying that stated, “Hostage stand-ff not related to Jewish community”

But in a statement late Sunday night, the FBI backtracked saying the attack was ‘a terrorism-related matter, in which the Jewish community was targeted.”

Meanwhile, President Biden confirmed to reporters that anti-Semitism was involved: “I don’t think there is sufficient information to know about why he targeted that synagogue, why he insisted on the release of someone who’s been in prison for over 10 years, why he was engaged, why he was using anti-Semitic and anti-Israel comments’.

Malik Faisal Akram, from Blackburn in the UK, held four people hostage, including a rabbi, for ten hours at the Congregation Beth Israel synagogue in Colleyville, Texas, Saturday night, before being shot dead by SWAT police. All hostages were saved.

Akram allegedly flew to the US two weeks ago, lived in homeless shelters and bought a gun on the street.

He was calling for the release of Pakistani terrorist Aafia Siddiqqui from a prison in nearby Fort Worth in Texas.

The FBI also initially said there was ‘no indication’ that anyone else was involved in the siege, but two teenagers were arrested over the incident by anti-terror officers in Manchester, England, last night.