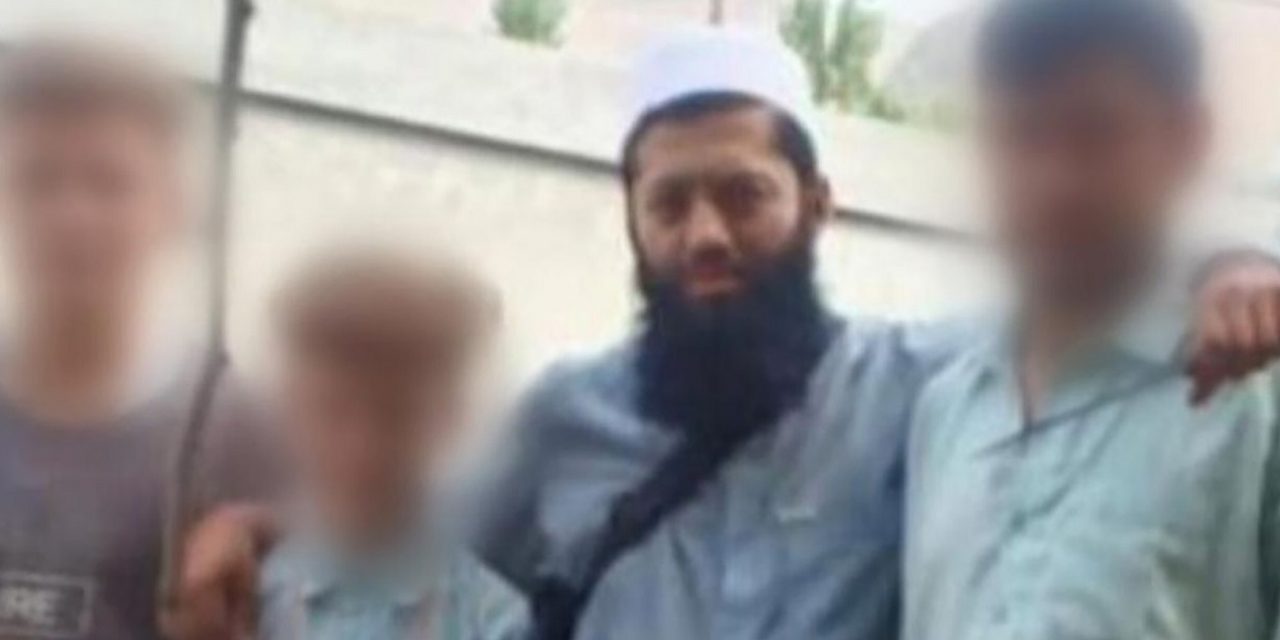 The ‘Blackburn Muslim Community’ Facebook page has removed a post wishing that terrorist Malik Faisal Akram would be blessed “with the highest ranks of Paradise.”

Akram, 44, from Blackburn in Lancashire, was shot dead by police following a hostage standoff at Beth Israel synagogue in Texas in which a rabbi and three other congregants were held for nearly 12 hours by the Islamist.

Hours later, a Facebook page called Blackburn Muslim Community acknowledged the passing of Akram prompting many people to condemn the group’s actions so soon after the attack, saying their wishes for him to be taken to ‘the highest ranks of paradise’ were in poor taste.

The post stated: “Faisal Akram has sadly departed from this temporary world and returned to his Creator. May the Almighty forgive all his sins and bless him with the highest ranks of Paradise.”

Muslims Against Antisemitism tweeted, “We have to inform the ‘Blackburn Muslim Community’ Facebook account, Hostage takers don’t go to heaven.”

And former Muslim, Harris Sultan, tweeted, “Ok, you don’t want to condemn every time a Muslim terrorist terrorises innocent people but at least don’t celebrate them! Is that too much to ask?”

“His brother supported the FBI in trying to negotiate his surrender,” said Mr Eastwood.

“The family have condemned the targeting of anyone else on the grounds of race or religion, and a Facebook page has acknowledged Akram’s passing.

“As untimely as it was let’s put that into perspective and resist interpreting that as some support of what is a terrorist act and the motives of Akram.”

Mr Eastwood went on to say: “It was untimely and unwise, in all the circumstances, however it is pretty standard stuff for the Muslim faith to acknowledge the passing of the recently departed, no matter the circumstances.”

“I for one know that the vast majority of communities in Blackburn will rightly condemn Akram for his criminal acts targeting a synagogue and for the shame he has brought to the reputation of a very proud town.”

But former Islamist, Sohail Ahmed, now an anti-extremist campaigner, said, “This is unbelievable. Blackburn Muslim Community prays for the terrorist upon hearing of his death. Look me in the eye and tell me that the community does not have serious issues that run deep.”

Meanwhile, reports have emerged claiming that Akram had been under investigation for possible Islamist terror links by MI5 agents during the past two years.

Whitehall sources did not deny claims that British intelligence had conducted a probe into Malik Faisal Akram over extremist links as recently as the “second half of 2020.”

But the investigation, which was said to involve “mid level” concerns – was dropped after officers concluded that the Blackburn man had no obvious links to Islamist groups.

On Monday, authorities said two teenagers have been arrested in England as part of an ongoing investigation.

The pair were detained in southern Manchester on Sunday evening and “remain in custody for questioning,” according to a statement from the Greater Manchester Police. Multiple law enforcement sources in the U.S. told ABC News that the teens are the children of the alleged hostage-taker.