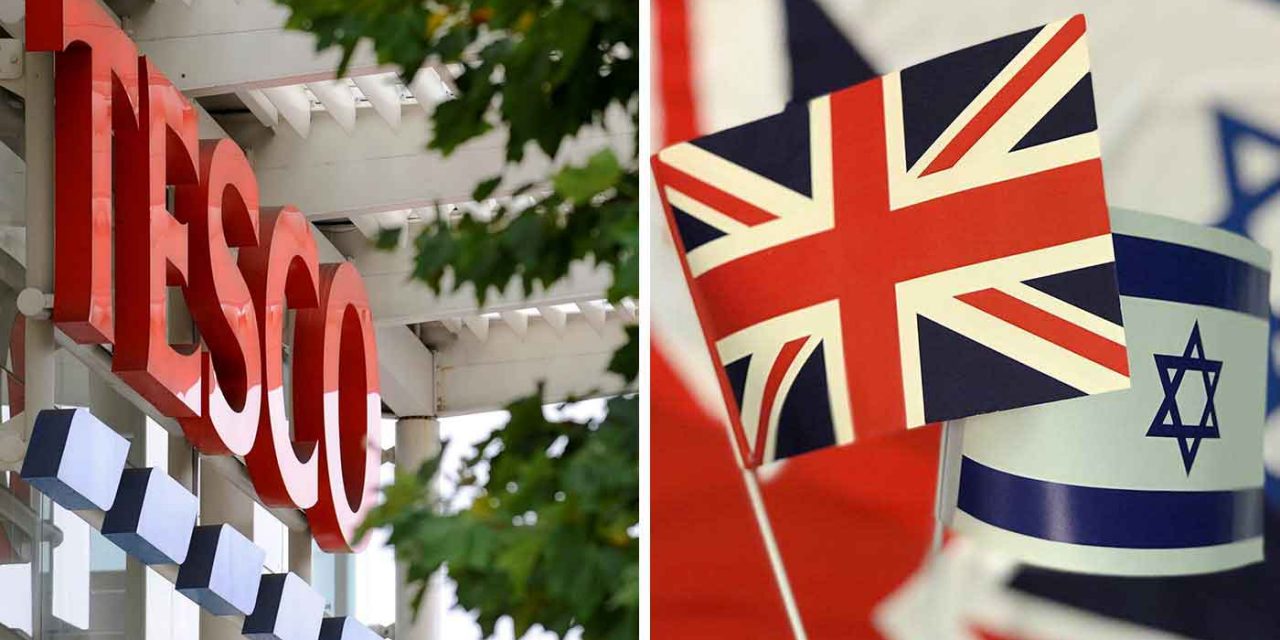 In another blow to the Israel boycotters of Britain, Tesco, the UK’s largest supermarket chain, has announced it has invested in “till-free” technology from Israel.

Tesco announced last week that it had invested an undisclosed amount in Trigo Vision, saying it was an exciting link-up “to help us on our journey of delivering the future of retail”.

The pair hope to transform the retail experience to allow people to simply go into a shop, pick up the items they desire and leave the shop without paying at the till. Instead, they are charged automatically as they leave the store.

This works using a network of cameras which create a 3D image map of the shop-floor that monitors every item on the shelves and tracks every product as it moves throughout the store. When items leave with you, you are automatically charged using an app on your mobile phone.

Tesco’s chief technology officer Guus Dekkers said of the partnership: “Our team-up with Trigo Vision is an exciting next step towards the true delivery and implementation of a frictionless shopping concept. We are thrilled at the progress made during the last weeks and months, which has allowed us to demonstrate this technology in our concept store at Tesco and are confident our joint commitment will mutually enable an acceleration towards a productive usage of these innovative concepts.”

Dave Lewis, Tesco’s chief executive, said: “We benchmarked the market in this space and they were by far and away the best.”

Lewis explained that this is not going to be quickly implemented in stores but is a longterm plan for the company. Tesco will be testing the technology in the Express store at its headquarters in Welwyn Garden City before it branches out to other stores.

“What I don’t want you to do is say we’re going to make all shops frictionless tomorrow,” Lewis said. “That’s not the intention. This is about capability build where we can run stores frictionless with them. But this is a long-term tech capability play.”

It looks like the BDS Movement is set to add Tesco to their list of places to avoid buying products from.

The growing list of companies in the UK who use Israeli technology must be causing some real problems for the supporters of this anti-Semitic boycott movement. Not only is Tesco the UK’s largest supermarket chain, but the boycotters can’t simply avoid the Israeli hummus or avocados, instead the entire shop will be monitored by Israeli technology, meaning they will in the future not be able to enter a Tesco shop without supporting an Israeli company.

Well, as they say, in the battle against the anti-Semitic BDS movement, “every little helps”.