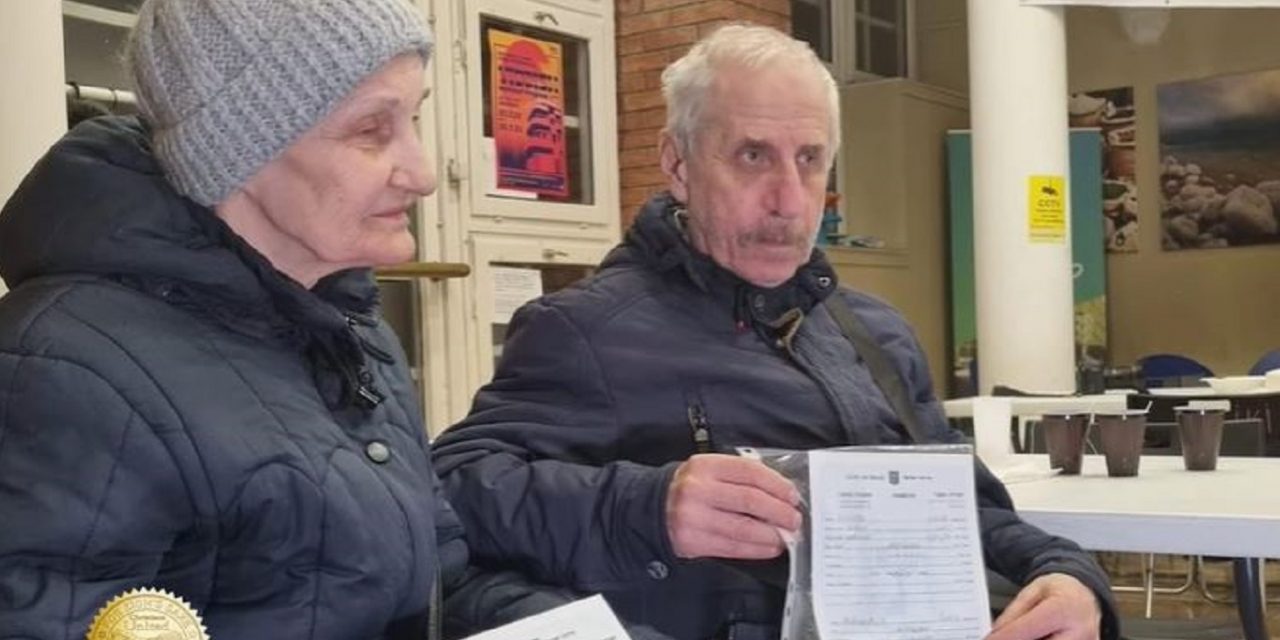 Over 4,000 Ukrainians have now arrived in Israel since war began in Ukraine with ‘tens of thousands’ expected to join amid new expectation that Jews from Russia and Belarus will be  added to the surge of immigrants from the region.

Government officials said that up to 100,000 new immigrants from the former Soviet Union may reach Israel in the wake of Russia’s invasion. Similarly, the Jewish Agency of Israel, which oversees immigration, anticipates tens of thousands of people from Ukraine, Belarus and Russia to immigrate to Israel in the near future.

According to Jewish Agency figures, roughly 8,500 Ukrainians have started the paperwork to immigrate to Israel — or as it’s known in Hebrew, to make aliyah — and 25,000 have called the Jewish Agency’s hotline to inquire about immigration since the start of the Russian invasion on 24 February. It was not clear whether those numbers included the aforementioned 4,000.

To improve the massive wave of immigration, the Jewish Agency said it was launching a new effort, dubbed “Aliyah Express,”to speed up the process for refugees who are eligible for Israeli citizenship out of the temporary housing where they are staying in countries surrounding Ukraine and onto planes to Israel. Under Israel’s Law of Return, anyone with at least one Jewish grandparent is eligible for Israeli citizenship.

With the Jewish Agency, CUFI has helped hundreds escape Ukraine and find refuge in Israel. This week CUFI leadership visited the Jewish Agency’s offices where they are receiving calls from all over the world of people wanting to start a new life in Israel.

Speaking from the offices, CUFI founder, Pastor John Hagee said, “This place is the central communication centre for every Jewish people on the face of the earth trying to get to Israel, some from Ukraine, some from Russia, some from wherever they happen to be.”

“The Jewish people in Russia are afraid that the Iron curtain is going to fall and they too will be trapped,” he continued, “So this right now is an agency that is simply overhelped by the  amount of need to help the Jewish people.”

“This is one of the greatest crises of our time, he continued, “This is the time to open the coffers of compassion and rescue these people. Because they desperately need our help. And I thank you for your help.”

Earlier this week. CUFI’s Kasim Hafeez was on the Ukraine-Hungary border meeting Ukrainian Jews as they arrived by bus before flying to Israel.