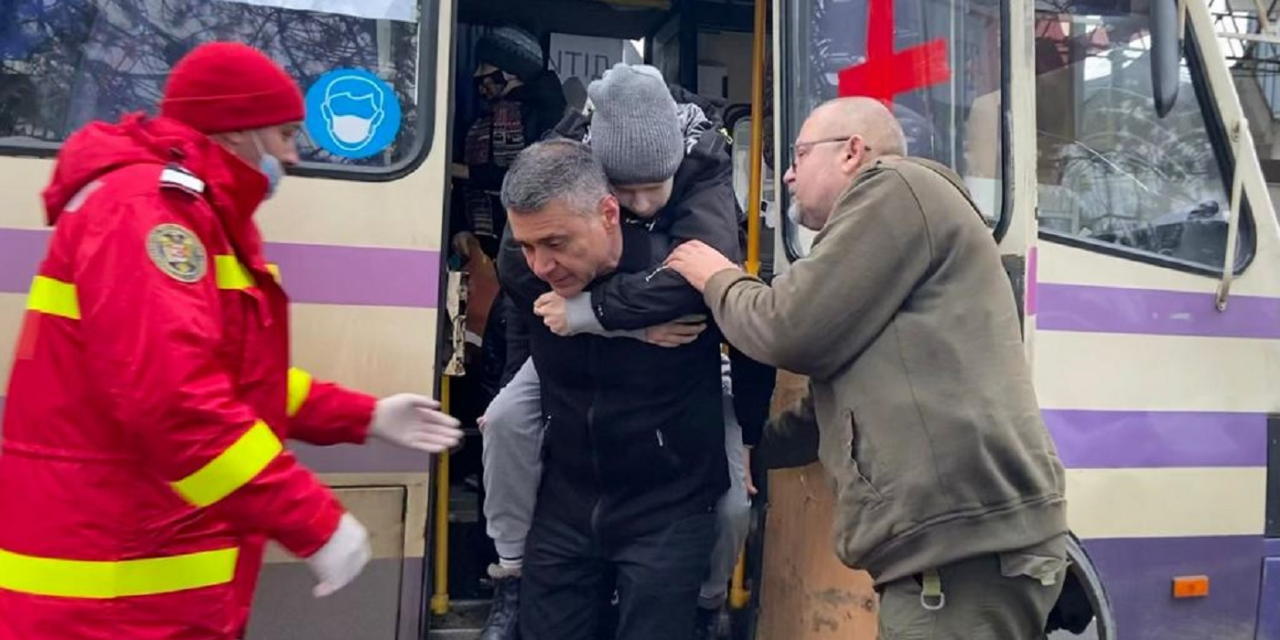 Israel has airlifted 10 Ukrainian children with serious illnesses from Kyiv and brought them back to Israel.

The special 48-hour rescue operation included entering Ukraine, bringing the young patients out of a hospital in Kyiv and closely accompanying them to the waiting plane.

Several of these children, aged three to 18, were too weak to walk on their own. Some of them have cancer, some need dialysis and others are suffering from complex diseases.

The operation was organised by Israel’s ambassador to Romania, David Saranga and his embassy staff. Schneider Medical Center of Petah Tikva in Israel sent medical personnel and a special plane to safely transport the children to Schneider’s hospital for children.

Ambassador Saranga, who has been actively aiding refugees since the Russian invasion, said, “As diplomats representing the state of the Jewish people, we cannot remain indifferent to the suffering of others. It is our moral duty to do everything in our power to alleviate the suffering of the other.

The embassy staff thanked Romanian authorities for helping to smooth the way for this dangerous lifesaving mission.

Ambassador of #Israel to Romania @DavidSaranga & his embassy staff helped rescue ten Ukrainian children with cancer & bring them to #Israel for treatment.