Tech boss tells associates that Jews are behind pandemic 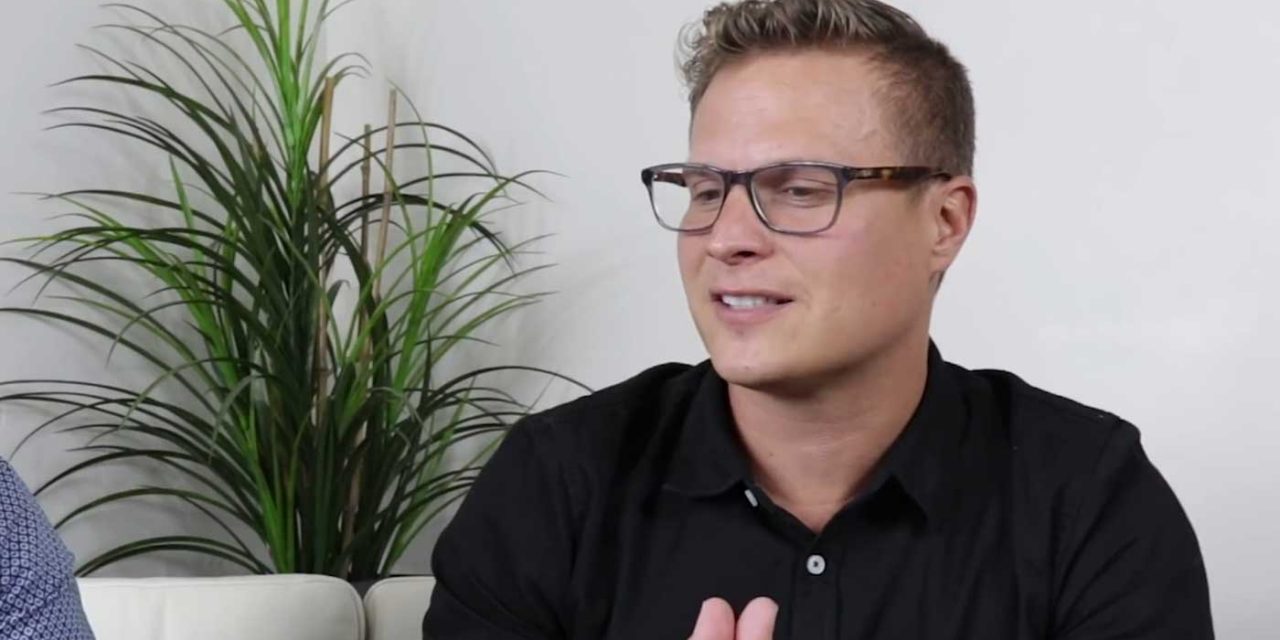 The founder and chairman of a major property management software firm told a coterie of associates, including the governor of Utah, that COVID was a deadly Jewish plot.

“I believe there is a sadistic effort underway to euthanise the American people,” David Bateman, the founder of Entrata, said in the email, first reported Tuesday by Fox 13, a Salt Lake City TV station. The email, subject-lined “Genocide,” suggested that COVID-19 and its vaccines are the work of Jews, and that both are “attacking the reproductive systems of women” and eroding natural immunity.

“I believe the Jews are behind this,” Bateman wrote in the email sent to leaders in Utah’s tech and political sectors, including Gov. Spencer Cox and Utah Jazz owner Ryan Smith. Bateman is active in Utah GOP circles.

Bateman told Fox 13 in a text message that “some of my closest friends are Jews,” but also that “I do believe Scottish Rite Freemasons are behind the pandemic (overwhelmingly Jewish). And I fear billions of people around the globe right now are being exterminated.”