Iran threatens attacks on Trump officials, US warns of ‘severe consequences’ if any American targeted 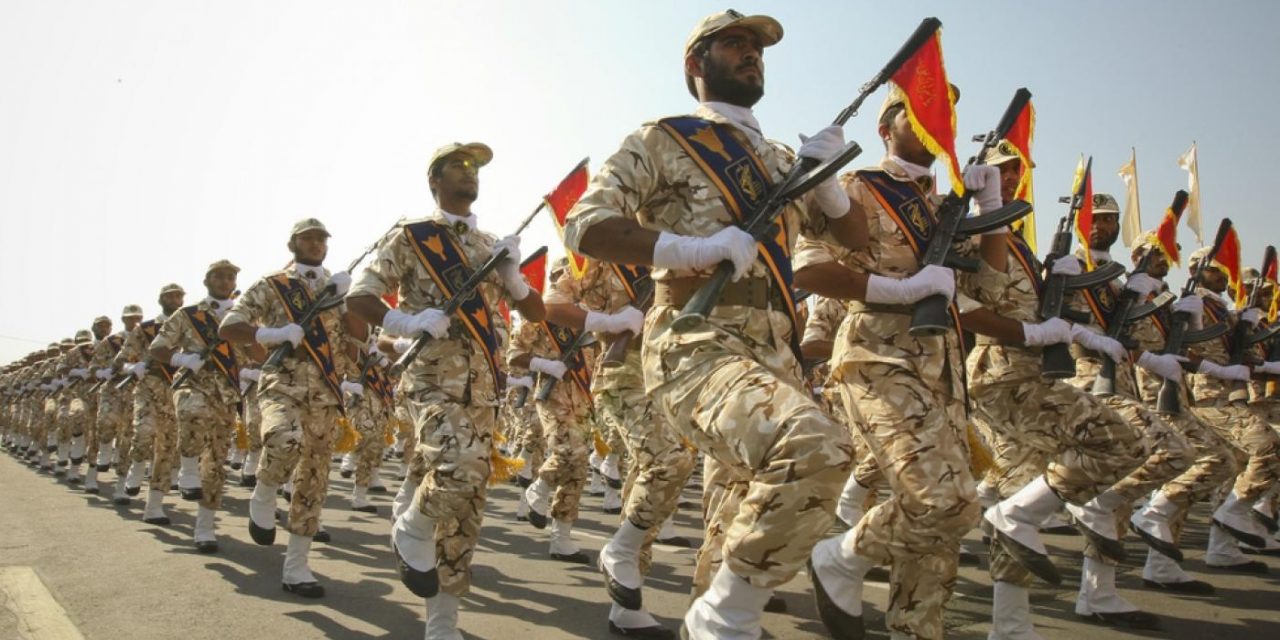 US officials have come out strongly against the Iranian regime, warning it of “severe consequences” if it attacks any US citizens. It comes after Islamic Republic officials announced sanctions against dozens of Americans and made threats of attacks against them.

“Yesterday, Iran purported to impose sanctions on 51 Americans. They do so as Iran’s proxy militias continue to attack American troops in the Middle East, and as Iranian officials threaten to carry out terror operations inside the United States and elsewhere around the world,” White House national security adviser Jake Sullivan said in a statement on Sunday.

The Iranian regime has sanctioned 51 Americans, but this is seen as a mostly symbolic gesture as none of those people has any assets in Iran for the regime to freeze. The threat of violence against Americans is a concern.

Since the killing of Commander Soleimani, who commanded Iran’s Quds Force, the regime has sought revenge. And now one of Iran’s top military leaders has said the plans are in motion for a revenge attack to take place against Americans.

Qaani continued, “We deal with the enemies and the crime of Commander Soleimani’s assassination with our own tactics. Our behaviour and style and context are different from the style and context and behaviour of the enemy. They did what they did, it’s far less expensive for the United States than for the children of the Resistance Front, who know no borders, to go and take revenge on themselves. This revenge has begun.”

The White House warned that America would work with its allies in the Middle East to “deter and respond to any attacks carried out by Iran.”

“Should Iran attack any of our nationals, including any of the 51 people named yesterday, it will face severe consequences,” Sullivan said.