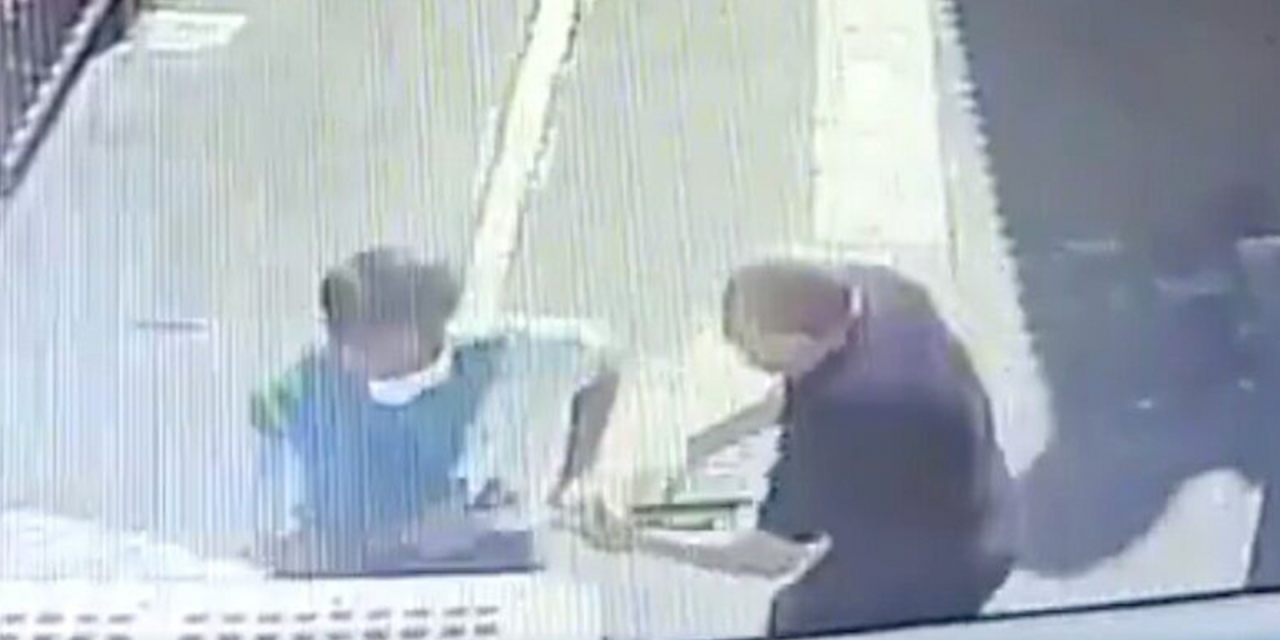 A man armed with an axe burst into a synagogue in southeastern Ukraine on Tuesday morning and was disarmed and chased away by the security guard.

The attempted attack in Mariupol during the morning prayers was captured by the synagogue’s security cameras.

A rabbi and several worshipers were inside the building at the time, according to the Jewish News of the United Jewish Community of Ukraine. The report did not specify if the guard suffered injuries.

Breaking: A Man armed with an axe attempted to enter a synagogue in city of #Mariupol , Ukraine, a security guard struggled with attacker and suffered a head injury and broken arm, preventing the attacker to enter the #synagogue, the suspect escaped with police searching for him pic.twitter.com/qzcohnbtR4

In footage of the attack, the security guard can be seen wrestling with the attacker for control of the axe. The two exchange blows before the attacker finally runs off emptyhanded.

He then returns, hurls the contents of a sack, and walks off. According to the report, he threw feces, sand and other materials at the synagogue.