Netanyahu: Hezbollah is playing with fire, any attack to be met with great force 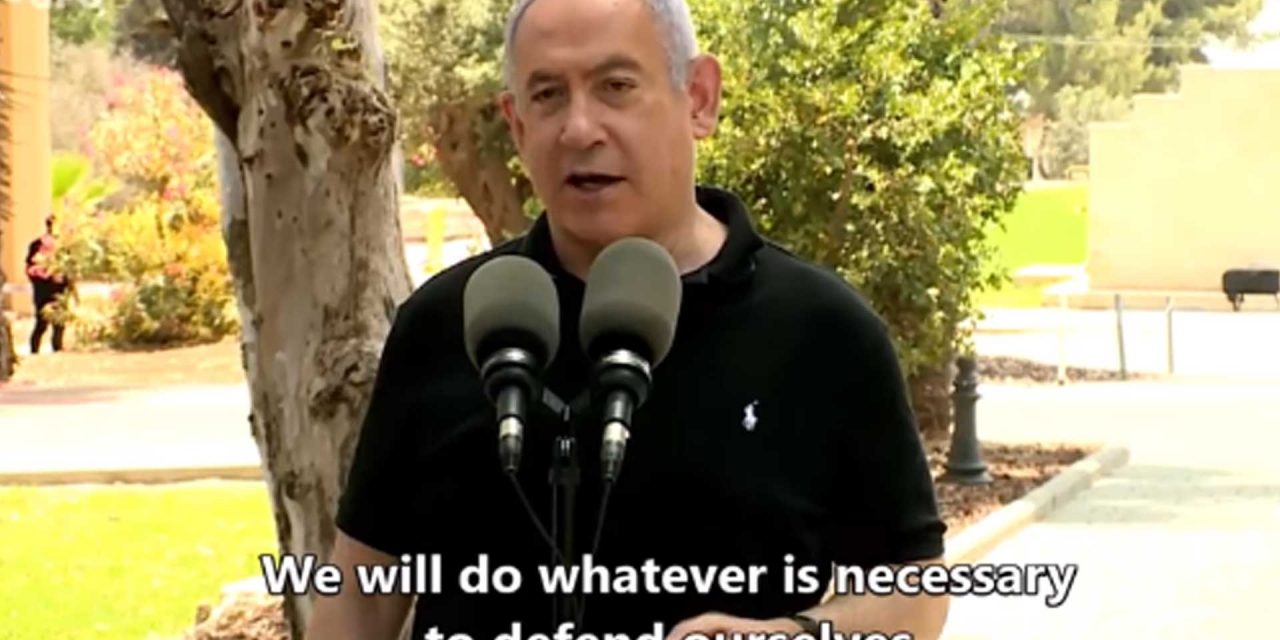 Israeli Prime Minister Benjamin Netanyahu warned Hezbollah, the Iranian backed terror group in Lebanon and Syria, that it was “playing with fire”, stating that Israel will respond with “great force” and is “ready for any scenario.

“Israel will continue to take action against Iran’s efforts to entrench militarily in our region.

“Nasrallah is embroiling Lebanon – because of Iran. Today, a Hezbollah cell infiltrated into Israeli territory. Thanks to the successful operational deployment of forces on the ground by its commanders, the IDF thwarted this attempt. We view the attempt to infiltrate into our territory with utmost gravity. Hezbollah and Lebanon bear full responsibility for this incident and for any attack against the State of Israel emanating from Lebanese territory.

“Hezbollah needs to understand that it is playing with fire. Any attack against us will be met with great force. Nasrallah already made a major mistake in underestimating Israel’s determination to defend itself and Lebanon paid a heavy price for this. I suggest that he not repeat this mistake.”

Israel had carried out a number of military strikes against Hezbollah and thwarted attempts by Hezbollah terrorists to breach Israeli territory.

Posted by The Prime Minister of Israel on Tuesday, 28 July 2020

“Yesterday’s action was important; it thwarted an infiltration into our territory. Everything happening now is the result of the effort by Iran and its Lebanese proxies to entrench militarily in our region. Nasrallah is serving this Iranian interest at Lebanon’s expense.

“I do not suggest that anybody try the IDF or the State of Israel. We are determined to defend ourselves.”

“I am impressed that the IDF is well prepared for every possible scenario. We will continue to take action to thwart Iran’s military entrenchment in our region. We will do whatever is necessary to defend ourselves and I suggest that Hezbollah consider this simple fact. Israel is ready for any scenario.”