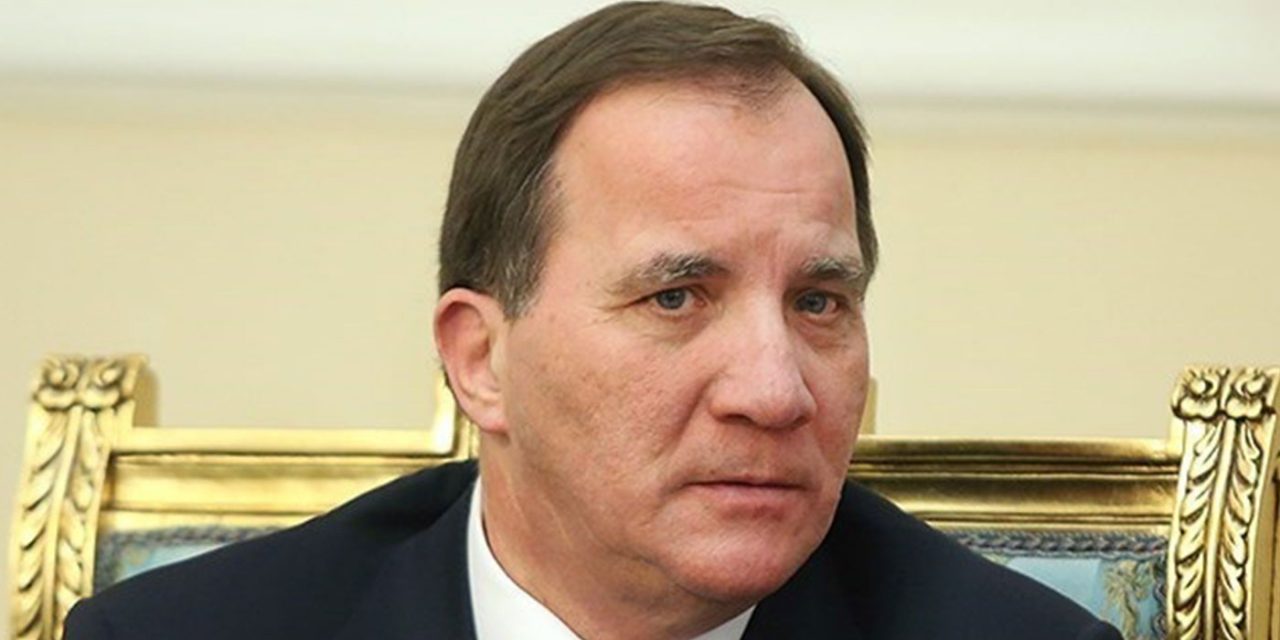 “We need to see it clearly. In Malmö we see it, and in Gothenburg. It is up to us to both counteract and prevent this,” he said, referring to a weekend which saw anti-Semitic slogans chanted at a demonstration in Malmö and a Molotov cocktail attack on a Gothenburg synagogue.

“We need to be really clear that such anti-Semitism and hatred of Jews has no place in our society. This shouldn’t have any place,” Löfven said, in comments which expanded on an earlier statement in which he said he was “terribly upset” by the weekend’s events and called for “a tolerant and open society where everyone feels safe”.

On Tuesday, he also emphasized the need to learn lessons from history.

“In the government, for example, we have made the decision to give money for remembrance trips for school classes. More school students must see this firsthand and be in Auschwitz, for example, or another [former] concentration camps to really understand what happened,” the Swedish PM said.

“We should listen to the generation which experienced this themselves. We should never, ever allow this again. We have work to do in schools, civil society, businesses, and in the workplace. We should of course protect those who feel threatened and under pressure here and now, but above all we must gradually make sure that this form of expression is never actually uttered,” he continued.