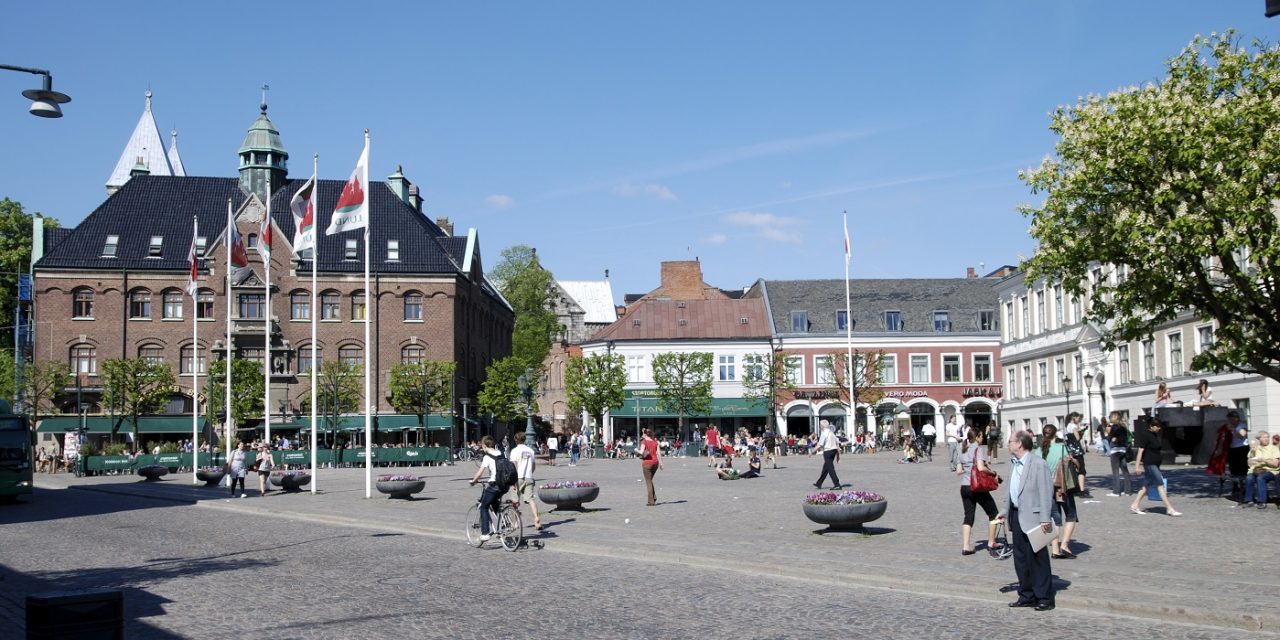 The incident occurred on Tuesday night in the southern city of Lund, near Malmo.  A statement by the Council of Swedish Jewish Communities did not name the person believed to have been targeted, describing him only as a lay politician with Jewish roots. The alleged victim was able to extinguish the flames before they spread to other homes.

No one was hurt, but the blaze resulted in extensive damage to the property.

The victim had death threats mailed to him and has been the subject of hate speech online.

This summer, another homeowner, who was “active on Jewish issues” over the past few years, was targeted with arson. Jewish council president Aron Verstandig said both homeowners wish to remain anonymous.

“There is strong suspicion that these attacks are targeted against these people because they are Jews,” Verstandig wrote. “The latest incident has the extra dimension of an attempt to intimidate a politician into silence.”

He called the arson “an attack on Swedish democracy.”

In December, several men, some of them Arab, participated in riots during which a firebomb was hurled at the synagogue of Gothenburg in southern Sweden. Three of the culprits who were tried for the attack said it was payback for the U.S. recognition of Jerusalem as Israel’s capital.

In Sweden, the home of a Jewish lay leader was set on fire in an antisemitic attack. The WJC condemns this horrific arson and urges the Malmo Police Department to treat this violent incident with the severity it deserves.
More: https://t.co/6T0G38HDIG pic.twitter.com/B1SBdQieSr