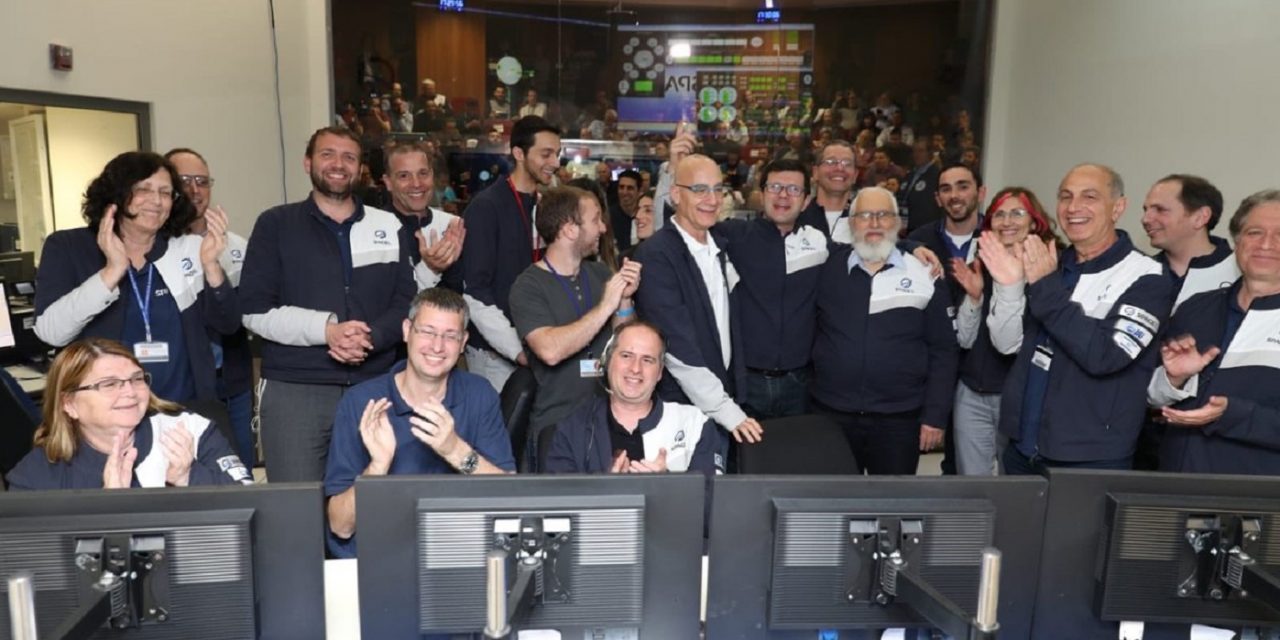 Israel’s first ever spacecraft, Beresheet (or, “Genesis”) successfully performed a decisive maneuver on Thursday keeping the craft on track to land on the moon next Thursday.

Genesis has now entered an elliptical orbit around the moon, which will gradually reduce in time to one orbit every two hours.

Had Genesis flied too fast, the spacecraft could have jumped out of both the earth’s and the moon’s orbit and head into the sun’s orbit, bring an end to the mission.

Sunrise Video from #Beresheet ☀️ From the #spacecraft's point of view. In the video, #earth can be seen hiding the #sun & then exiting the same shadow created by the Earth and the sun's exposure. This process creates a kind of sunrise image! #IsraelToTheMoon @ILAerospaceIAI pic.twitter.com/y6IR80oz73

Its final maneuver will be landing in the Sea of Tranquility, which was also the landing site for America’s first manned moon landing on July 20, 1969.

Dream with us. On the 11/4/19 #Israel will land on the #moon. Let's take part in history! #IsraelToTheMoon @ILAerospaceIAI pic.twitter.com/RQpe2YqcxN