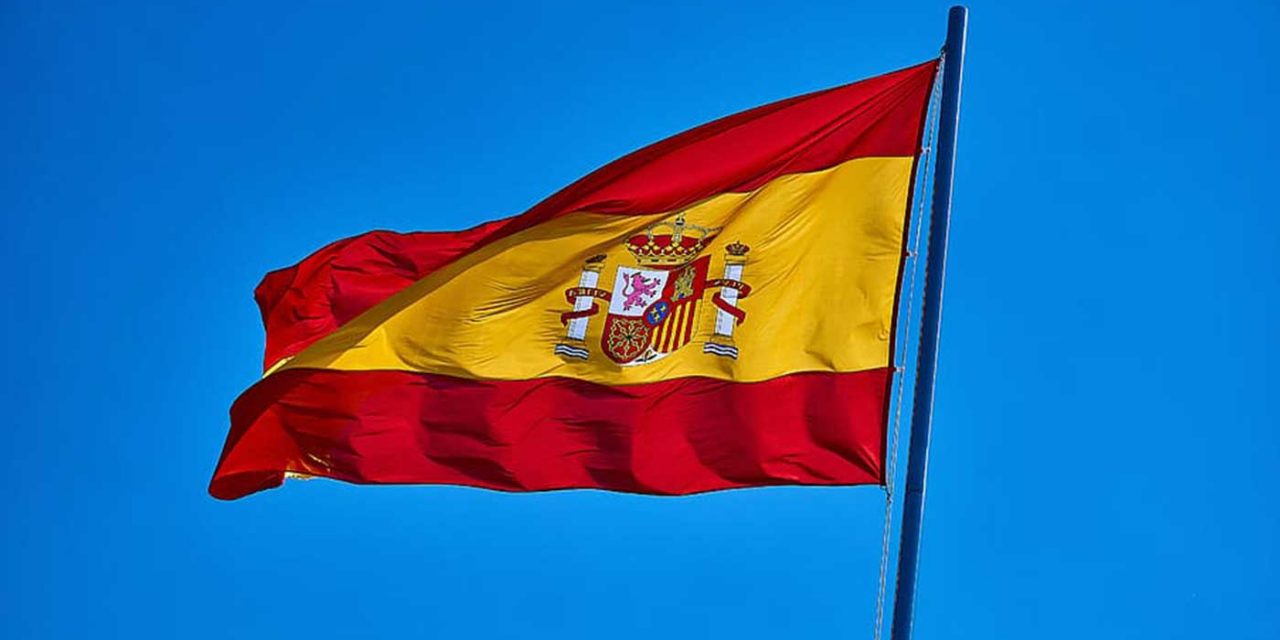 The IHRA is the only intergovernmental organization mandated to focus solely on Holocaust-related issues; With the scourge of antisemitism on the rise, it took a leading role in combatting it. IHRA experts determined that in order to begin to address the problem of antisemitism, there must be clarity about what antisemitism is.

Spain has been a member of the IHRA since 2008. It is one of 34 member countries.

The Federation of Jewish Communities of Spain thanked the Spanish government for its decision.