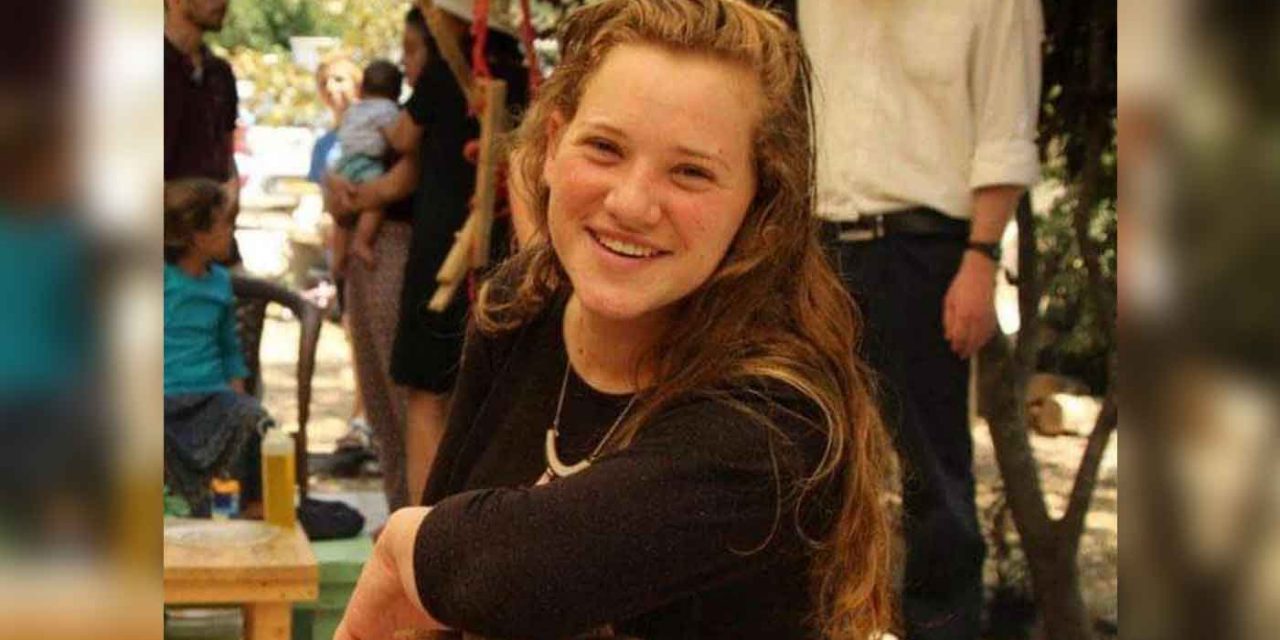 Dutch civil servants took a picture with one of the terrorists charged with killing 17-year-old Rina Schnerb, The Jerusalem Post has learned, despite their government’s denial of any known connection between organizations they fund and terrorist groups.

The photograph from 2017, which can be found on the Netherlands Representative Office in Ramallah’s Facebook page, features Dutch officials, including Head of Cooperation in Ramallah Henny de Vries, and leaders of the Palestinian-run organization Union of Agricultural Work Committees (UAWC), to which the Dutch representative in Ramallah pledged nearly $20 million in 2013-2021.

Among the UAWC officials in the photo – though not named in the Facebook post – is Abdul Razeq Farraj, the NGO’s Finance and Administration director and who was indicted in October 2019 on four counts, including aiding an attempt to cause death in the terrorist attack on the Shnerb family that year and holding a position in a terrorist organization. According to the indictment, Farraj recruited for the People’s Front for the Liberation of Palestine (PFLP) and knew about attacks carried out by the cell, as well as details of its weapons and explosives.

Palestinain terrorists killed Shnerb on August 23, 2019, in a bombing attack at a spring near Dolev, injuring her father Rabbi Eitan Shnerb as well as her brother Dvir.