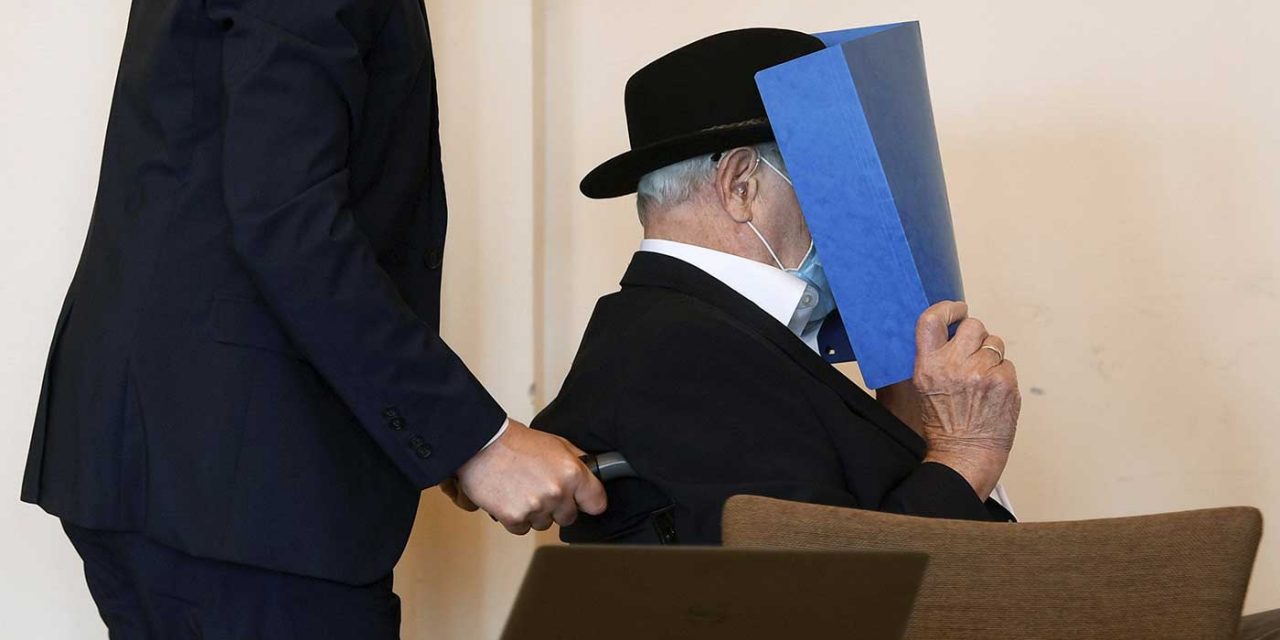 A former Nazi concentration camp guard was convicted of thousands of counts of being an accessory to murder and given a two-year suspended prison sentence Thursday, a court announced.

The 93-year-old man, identified as Bruno D, was charged with 5,230 counts of accessory to murder over his time as an SS guard at the Stutthof concentration camp from 1944 to 1945.

He was found guilty by the Hamburg juvenile court of aiding and abetting in the murder of at least 5,232 people. He faced a juvenile court because he was 17 years old at the time he served in Stutthof.

The defendant had previously admitted to being a guard at the camp, but told the court at the beginning of his trial that he had no choice at the time.He grew up in a village by Danzig, which is now the Polish city of Gdansk.

More than 40 co-plaintiffs from France, Israel, Poland and the United States testified against the former SS guard during the trial, which began in October.