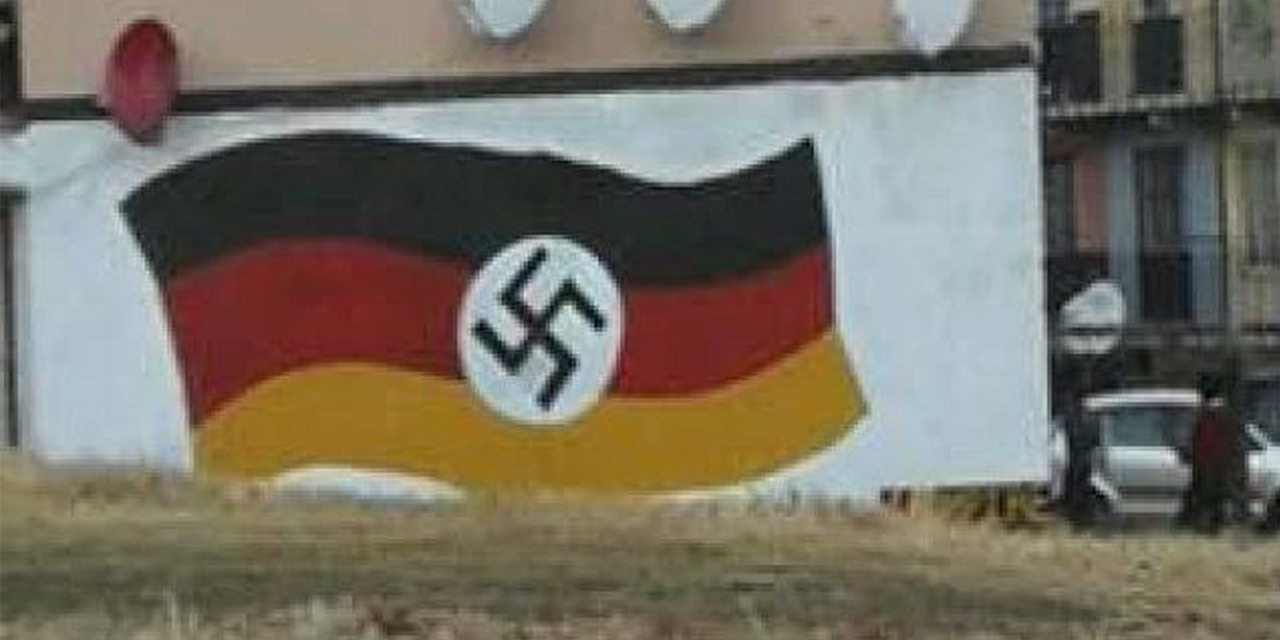 South Africa’s Jewish community is speaking out after a torrent of anti-Semitic abuse in recent days, both online and towards individuals.

The South Africa Jewish Board of Deputies, or SAJBD, said this in a statement Thursday, warning that, “Over the past 24 hours, a flurry of viciously antisemitic and threatening attacks have been made against South African Jews, both on social media and in direct face-to-face encounters.”

Passengers awaiting their suitcases from an El Al flight into South Africa were called “wicked Jews” at the airport by a man who ranted against them from across a luggage belt at O. R. Tambo International Airport near Johannesburg.

The man can be heard saying Jewish people are wicked and that was why their proposal to help out with the water crisis in Cape Town was rejected.

“Tell your government to change, we are not Palestinians… all of you are the same,” the irate man can be seen telling bewildered passengers.

Another incident was of a mural with a German flag and a swastika inserted in it was painted this week on a wall in Hamilton Street in Johannesburg (pictured above).

These incidents occurred amid a flood of hate speech online against South African Jews, SAJBD Chairman Shaun Zagnoev said in the statement.

“The incidents, which are being followed up by SAJBD, have generated great anxiety and anger in the Jewish community,” the statement read.

“The posts show how easily radical anti-Israel sentiment can spill over into hateful slurs and threats against Jewish people in general. We are being told that we are ‘scum’, ‘rats’, ‘bastards’, ‘pigs’, ‘swine’ and ‘fat-nosed f***ks. We are further being warned that ‘our time is coming’ and that ‘the Holocaust will be a picnic after we are done with you’,” the statement read.