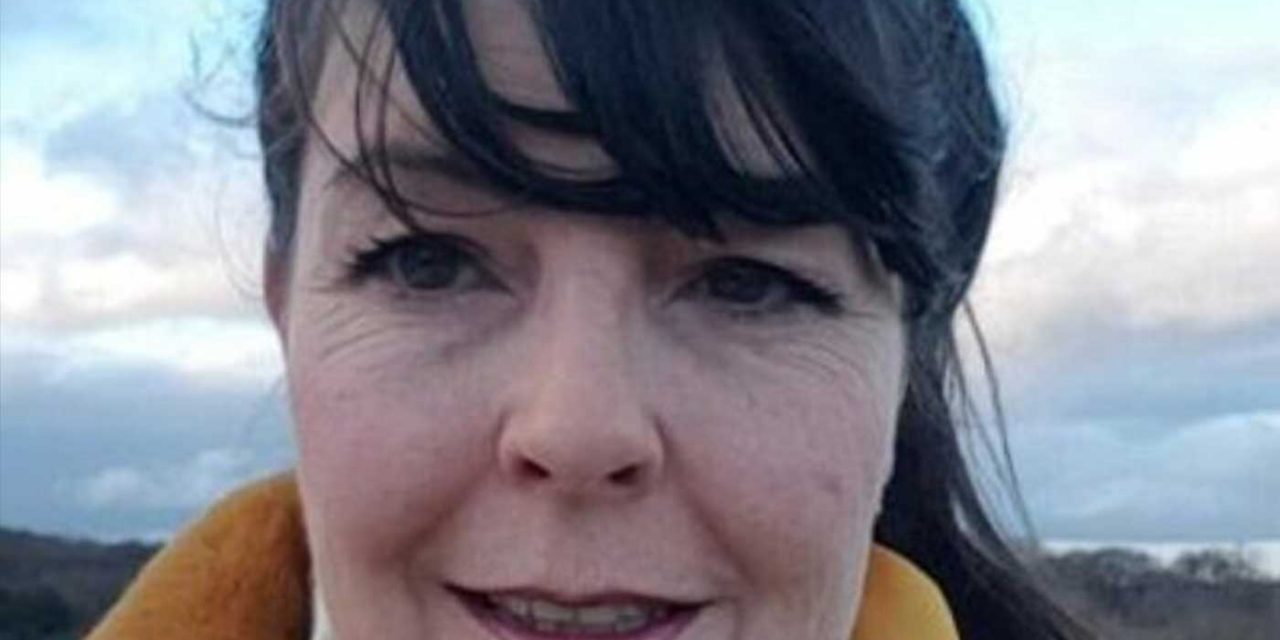 An SNP candidate for Holyrood has apologised for her “insensitive” tweet in which she referred to Theresa May’s actions as being like that of Adolf Hitler. Her actions were described as “disgraceful” by anti-Semitism campaigners.

Stephanie Callaghan is currently standing to be a Member of the Scottish Parliament (MSP) for Uddingston and Bellshill as a candidate for the Scottish National Party (SNP). She is replacing the retiring Richard Lyle and is sixth on the party’s regional list.

The tweet in question came from 2017 when Ms Callaghan tweeted that the decision by then prime minister Theresa May to refuse a second Scottish independence referendum was the same as what Hitler did.

She tweeted that “Tory propaganda provides a window into future plans: stamp on democracy.”

This is clearly an outrageous comparison. Adolf Hitler was responsible for inciting hatred against the Jewish people which led to six million being murdered at the hands of the Nazis and millions more being persecuted and forced to flee their homes. Hitler’s evil ambitions plunged half the world into a war that claimed the lives of almost eighty million people and caused economic hardships on many more.

To compare Hitler to any politicians in Britain today is foolish and demeans the pure evil of Hitler’s actions, especially against those who suffered at his hands.

The Campaign Against Antisemitism said: “There is no comparison between political tensions in the UK today and Nazi Germany’s systematic destruction of democracy and murder of six million Jewish men, women and children.

“Politicians must set an example by learning the lessons of the Holocaust – not diminishing the memory of those innocents who were slaughtered by using the Holocaust to score political points.

“To make such a comparison is disgraceful and wounding, showing incredible ignorance.”

Ms Callaghan apologised “unreservedly” for the tweet, saying: “I have deleted an old tweet which I accept was crass and insensitive, and I apologise unreservedly for posting it.

“It’s wrong to compare the Holocaust to any other political action, because there’s simply no comparison.

“I very much want to learn from that mistake though, and will be seeking to work with groups such as (Scottish Council of Jewish Communities) and the Holocaust Educational Trust.”