EU shamefully says it is ‘inspired’ by Palestinian terror supporter 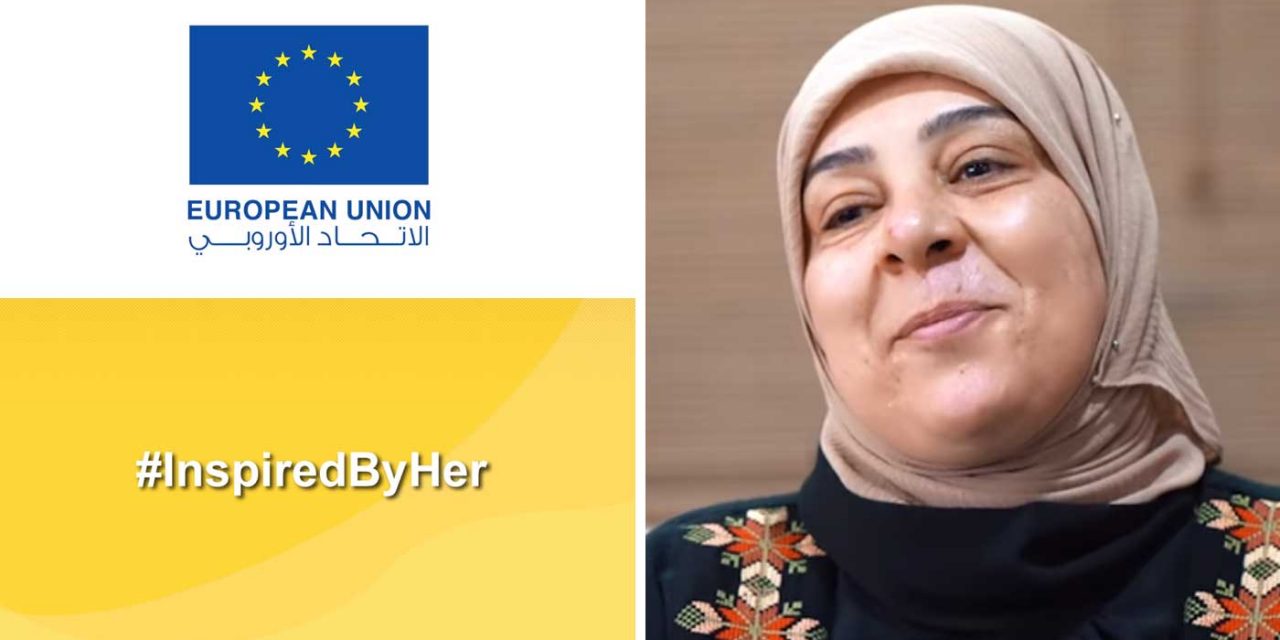 The European Union’s (EU) office devoted to the Palestinians marked International Women’s Day (IWD) this year by making a video for its Arabic Facebook page that praised Ramallah governor Laila Ghannam, who also happens to be an advocate for terrorism against Israelis and regularly voices praise of terrorist actions and meets with terrorists.

“The EU’s choice of Ghannam as a role model is simply outrageous,” said Maurice Hirsch, director of Legal Strategies at PMW.

“Alongside her other activities, Ghannam constantly hails and glorifies Palestinian terrorists, including mass murderers.”

Hirsch documented Ghannam’s long history of public comments in praise of Palestinian terrorism. Over the years, Ghannam has repeatedly praised terrorist Dalal Mughrabi, a member of a Palestinian terror squad that carried out the “coastal highway massacre” in which 37 Israeli civilians, 12 of them children, were murdered.

Mughrabi was again this year featured as a role model on official Palestinian Television during a special International Women’s Day program.

In 2016, to celebrate the anniversary of the massacre, Ghannam commented on the Ramallah city Facebook page, saying that “the blood of our female Martyrs flows in the veins of every Palestinian and that the woman [Mughrabi] was and will remain a pioneering symbol and man’s partner in the struggle and decision making.”

Posted by Impact Services and Public Relations on Wednesday, March 10, 2021

Why then is the EU praising a criminal terrorist supporter?

Even when urging people to “stay at home” due to the Coronavirus pandemic she has incited violence against Israel, saying:

“Stay at home so that we can finish with this matter. Remember the First Intifada, the Second Intifada, the siege. Remember the siege against Martyr Yasser Arafat, remember the prisoners – Maher Younes, Karim Younes, Nael Barghouti, Marwan Barghouti – dozens of years they limited their freedom for Palestine. Let us limit our freedom so that people can go out and live securely in Palestine.”

Maher Younes, Karim Younes, Nael Barghouti and Marwan Barghouti are all Palestinians who carried out or orchestrated terror attacks against innocent Israelis. They all were responsible for murder.

She regularly promotes the entirety of Israel as being “Palestine” and even declares that she is “proud of Jesus being Palestinian”, which is an insult to the Christian faith and the truth of the Bible.

PMW’s Hirsch called on the EU to wake up and pull the video from its Facebook page.

“Given her extensive support for terror and terrorists, PMW is calling on the EU to immediately remove the video it created, and erase all EU support for Ghannam,” Hirsch said.