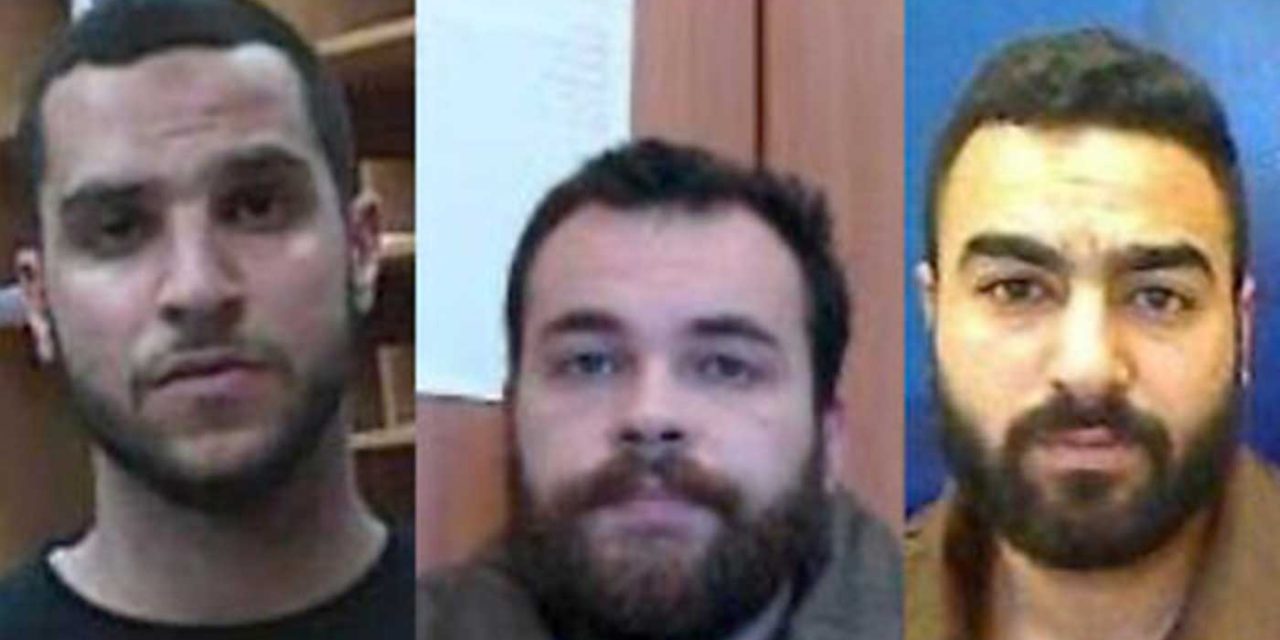 Israeli security forces arrested three Palestinian men last month who are suspected of planning to carry out terror attacks in Jerusalem and the West Bank, including a bombing in the capital’s Teddy Stadium, the Shin Bet security service said Wednesday.

According to the Shin Bet, the three members of the terror cell — Ahmad Sajdaya, 27, Muhammad Hammad, 26, and Umar Eid, 24 — initially planned to construct a bomb and set it off in Teddy Stadium, performing reconnaissance operations and other preparations before realizing that such an attack would be too difficult to carry out due to the arena’s tight security.

Instead, the trio planned to carry out bombing attacks on IDF troops in the central West Bank and attempted a number of attacks last month around the city of Ramallah, the Shin Bet said.

According to the security service, the three men also assisted in a number of attempted bombings against Israeli troops in recent years.