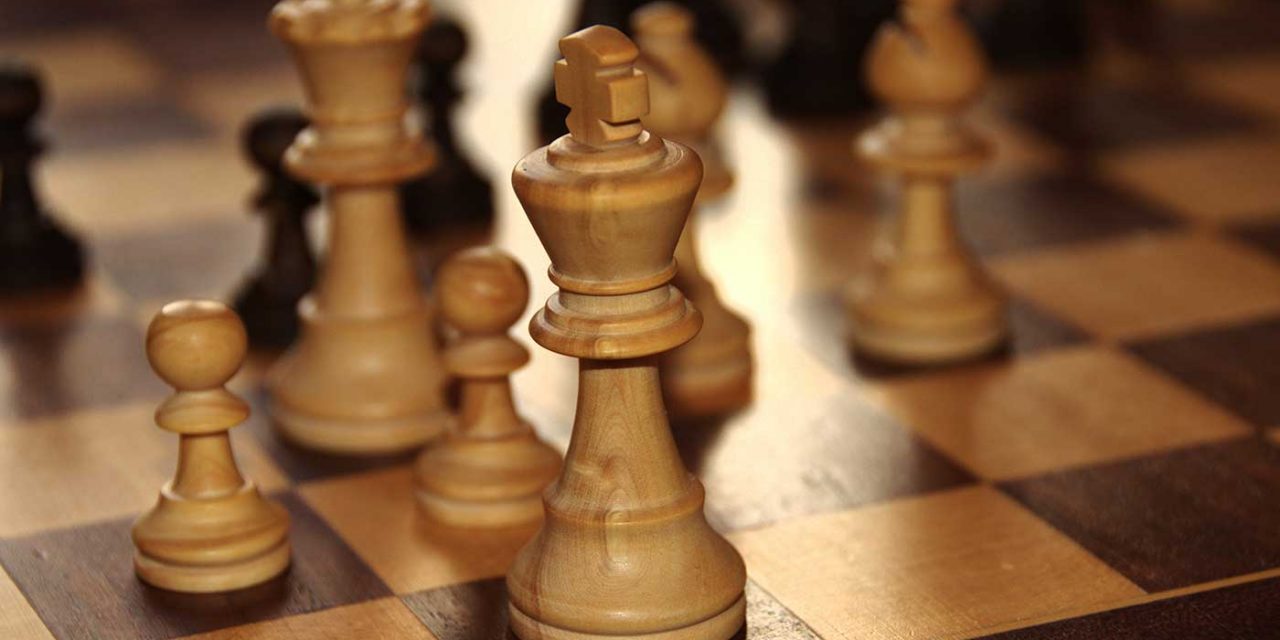 Saudia Arabia has lost its right to host chess tournaments after two Israelis took legal action after being banned in a previous tournament held in the country. And the international chess governing body has changed its rules for host nations.

The Fédération Internationale des Échecs (FIDE) decided to cancel this month’s World Blitz and Rapid [Chess] Championship in Riyadh. The decision was made after Israeli players took legal action with the sport’s governing body after they were denied entry into the country for the same tournament last December.

The Israeli nationals were supported by the Lawfare Project, an American non-profit think tank and litigation fund which works to protect the human and civil and rights of Jewish and pro-Israel communities worldwide.

Brooke Goldstein, the executive director of The Lawfare Project, said: “We couldn’t just sit and wait for FIDE to do the right thing – we are proud to have supported this action which ensures that no chess player will be banned from a tournament because of their nationality.

“It is hard to believe that in 2018, a country could be allowed to host an international event while practising such blatant discrimination, but I welcome FIDE’s decision to make sure that last year’s scandal will not be repeated.”

Fortunately, FIDE have now changed the rules for their tournaments so host nations are required to allow all competitors to take part in the tournaments no matter which country they are from.

“The Championships were moved from Saudi Arabia to Russia due to the policy adopted by Saudi organizers,” FIDE director general Emil Sutovsky told The Times of Israel in an email.

“The new leadership of FIDE made it clear that FIDE will no longer stage its official events in the countries that deny entry visa and fair treatment to all the eligible players,” Sutovsky wrote. “However, officials in Riyadh could not guarantee an entry to representatives of all the national federations who had a right to participate in the event.

“That is why, after all the attempts have failed, we took a decision to relocate the World Rapid and Blitz Chess Championships to Russia, in spite of the generous financial offer made by Saudi Arabia,” Sutovsky, himself an Israeli chess grandmaster, wrote. “We will stick to this policy, and make sure that chess players from any country will not be banned from participation in the official events, based on their nationality, ethnicity, race or gender.”