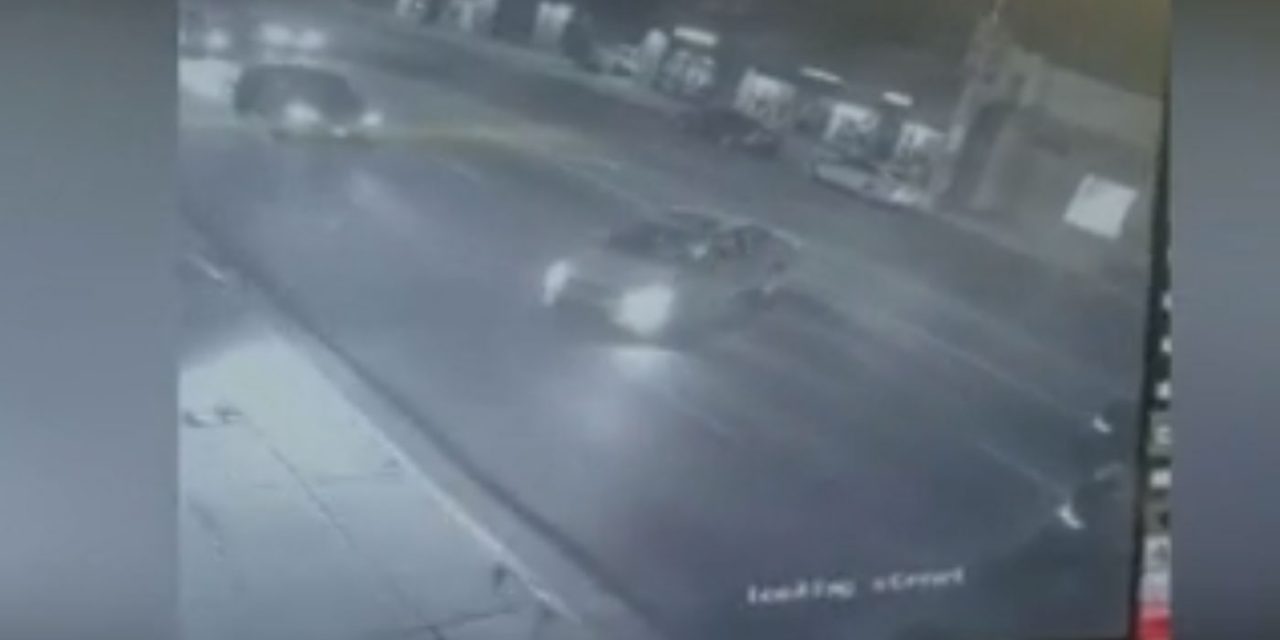 A 32-year-old Seattle man was charged with a hate crime for allegedly attempting to run over two people outside of a Los Angeles synagogue.

Mohamed Mohamed Abdi, 32, a Somalia native who reportedly is a U.S. citizen, was charged Tuesday with two felony counts and a hate crime. He pleaded not guilty and is being held on $55,000 bail.

Abdi reportedly had been in the Los Angeles area for just a few days before the Nov. 23 attack. It is believed that he acted alone and was not connected to a terror group.

A security camera video shows Mohamed trying to run down the two men, ages 37 and 57, leaving the Bais Yehuda Shul, and then reversing and trying to hit them again. The victims wore clothing typically worn by Orthodox Jews on Shabbat. The driver also reportedly shouted anti-Semitic epithets at them. He was stopped when his car ran a stop sign and slammed into another vehicle.

Los Angeles Police Chief Michel Moore said the fact that the two men realized that the driver was deliberately accelerating while driving in their direction saved their lives, CNN reported.

If convicted, Mohamed faces a maximum sentence of eight years and eight months in state prison.