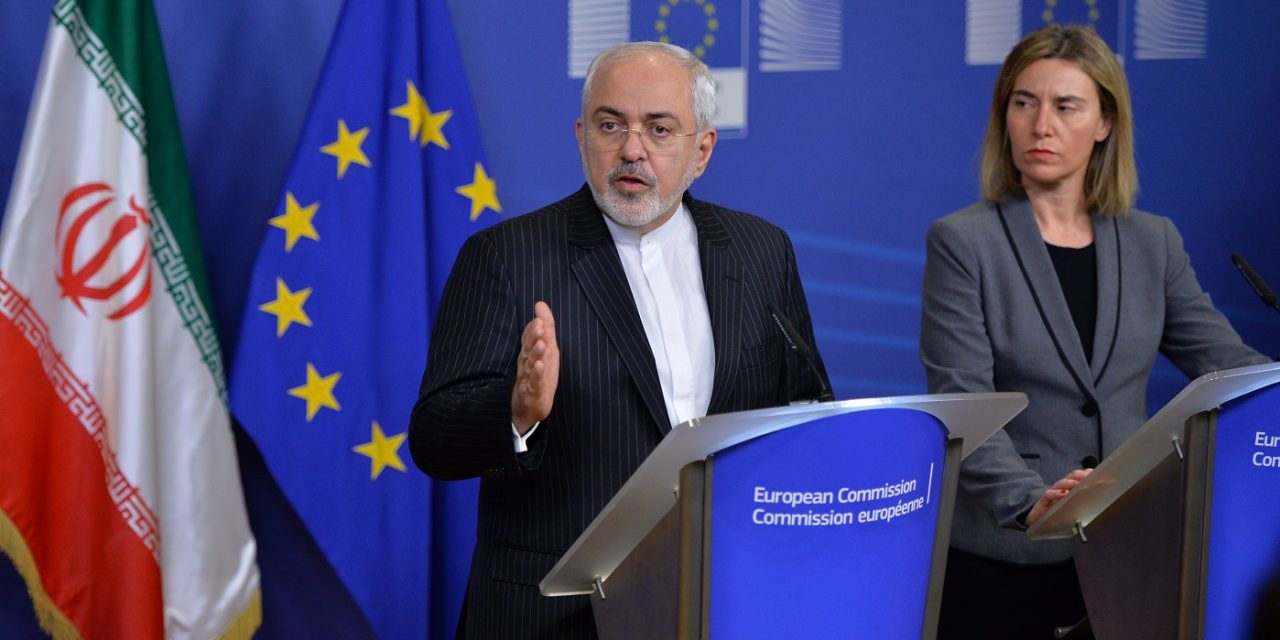 The Iranian regime has violated the terms of the Iran nuclear deal and tested a “medium-range ballistic missile” that is capable of reaching parts of Europe and all parts of the Middle East, including Israel. This is despite Europe trying to keep the Iran deal alive by funnelling more money to the corrupt regime.

The news came from US Secretary of State, Mike Pompeo who said, “As we have been warning for some time, Iran’s missile testing and missile proliferation is growing. We are accumulating risk of escalation in the region if we fail to restore deterrence.”

“We condemn these activities,” Pompeo added, “and call upon Iran to cease immediately all activities relating to ballistic missiles designed to be capable of delivering nuclear weapons.”

The Iranian regime has just test-fired a medium range ballistic missile that’s capable of carrying multiple warheads. This test violates UNSCR 2231. Iran’s missile testing & missile proliferation is growing. We condemn this act and call upon Iran to cease these activities.

Despite calling for the destruction of both Israel and America and vowing to wipe them off the face of the earth if they were to obtain nuclear weapons, Iran claims that its missile program is “defensive” and claims its nuclear programme is for its own domestic power consumption, despite the vast oil fields it owns.

“Iran’s missile program is defensive in nature. … There is no Security Council resolution prohibiting the missile program and missile tests by Iran,” state news agency IRNA quoted Qasemi as saying.

“The Iran nuclear deal remains a vital component of stability in the Middle East by eliminating the threat of a nuclearised Iran. It needs 100% compliance though to survive. We will stick to our side of the bargain as long as Iran does. But we also need to see an end to destabilising activity by Iran in the rest of the region if we are going to tackle the root causes of the challenges the region faces.”

The stance of the British government is something CUFI strongly disagrees with and we are dismayed that our government is still supporting this regime. The Iran Deal was made by President Obama in 2015 with the aid of European countries and released hundreds of billions of pounds to the Iranians. Iran is the world’s largest state sponsor of terrorism and has armed the terrorist groups of Hamas and Hezbollah who are hellbent on destroying the Jewish state of Israel.

Earlier this year President Donald Trump and his administration took the decision to withdraw the US from the Iran Deal and sanction companies trading with Iran.

In a statement at the time, CUFI Founder, Pastor John Hagee, said:

The US government went further than pulling out of the deal, they also imposed sanctions on companies saying that if they trade with Iran they are no longer allowed to trade with the United States.

Fortunately, some of Europe’s largest companies have seen sense and have undermined the EU’s dictatorial demands.