Sadly, the Palestinian baby, Musa, has died after receiving a Jewish heart 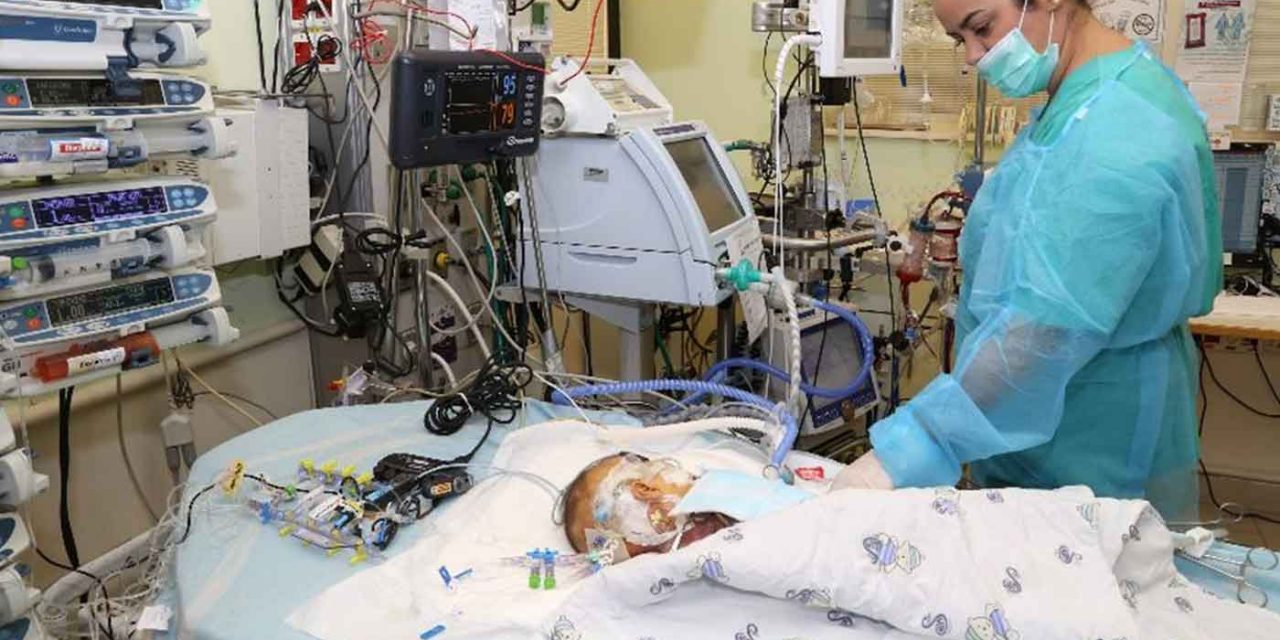 Musa, the 6-month-old Palestinian baby who received a Jewish heart in a transplant last week has sadly passed away this morning.

Musa was the youngest child to ever receive a heart transplant and it was the first time a Palestinian child received a heart from a Jewish Israeli donor.

The Jewish News reported that staff at the Sheba Hospital in central Israel were “deeply upset by the death”. However, it is understood that Musa’s family were warned that due to him being very sick he may not survive. The fact Musa survived the operation itself was a “miracle”, according to a hospital spokesperson, and unfortunately, he was “just too sick” to pull through.

It was an amazing story of how a Jewish heart was given to a Palestinian child to give him a chance at life. It is sad to hear that they did not win the fight, but hopefully, this story can begin to change attitudes and bring about a better understanding between Israelis and Palestinians.