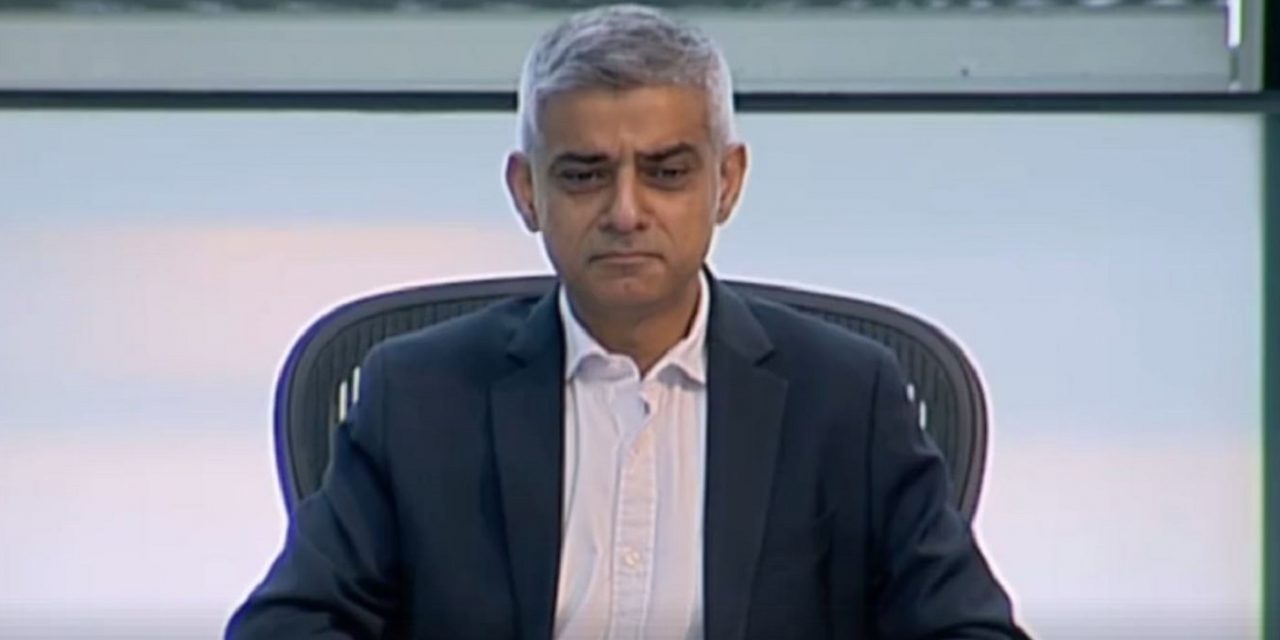 London’s Mayor Sadiq Khan has come under fire for refusing to confirm that he would write to UK Home Secretary Amber Rudd to designate all of Hezbollah as a terrorist organization.

The question regarding the terror group’s status was raised last week by London Assembly Member David Kurten (UKIP) in response to the presence of Hezbollah flags during an anti-Israel Al-Quds Day march in London.

“That will close the loophole to stop people marching through the streets of London with a flag with a gun on it,” Kurten said in support of the terror designation during a London Assembly meeting.

At the same meeting, Assembly Member Andrew Boff (Conservative) accused Khan of not doing his job, saying the mayor seems to be “avoiding saying, ‘Yes I’ll [confirm the designation with the home secretary].’”

CUFI has a petition nearing 10,000 signatures calling for the UK to ban Hezbollah outright. CUFI has contacted the Home Secretary and awaits a response.