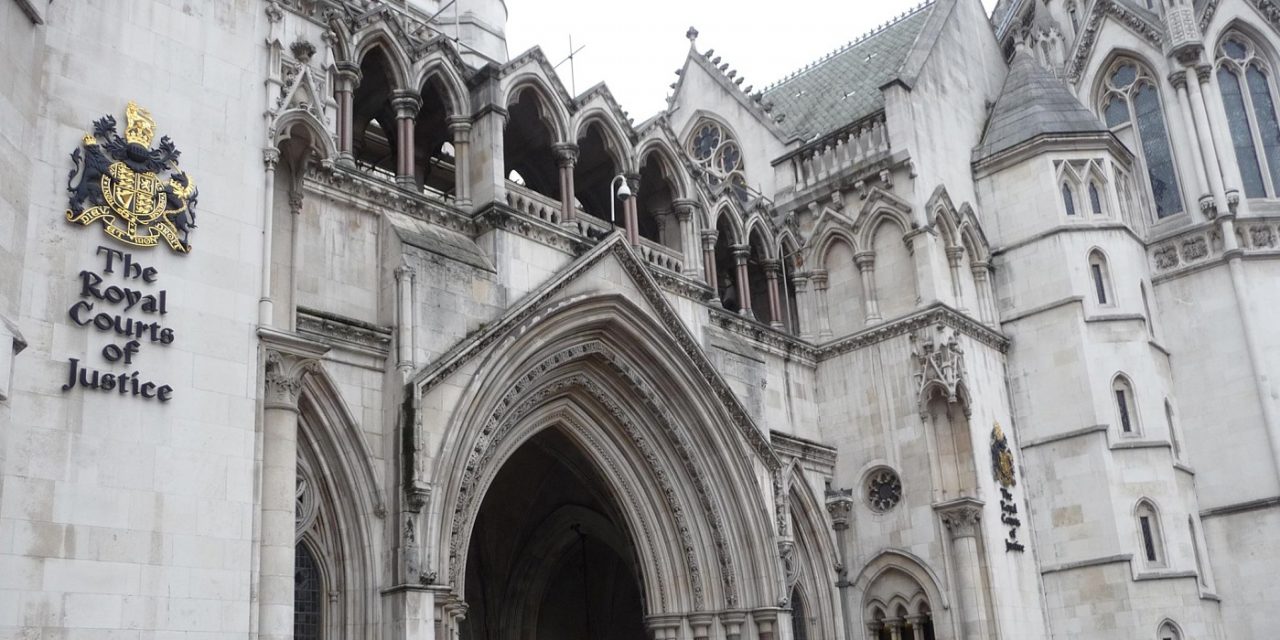 The UK’s High Court has ruled that the government acted unlawfully in attempting to restrict boycotts on Israel by local municipalities.

The Jewish Chronicle reported that the Palestine Solidarity Campaign (PSC) had brought the case to the high court over guidance issued by the Department for Communities and Local Government (DCLG) last September, which prevented the Local Government Pension Scheme from taking part in “ethical divestment” and boycotts of companies involved in Israel’s so-called “occupation.”

The judge, Sir Ross Cranston, said the guidance was beyond what was available under the statutory powers of the Communities and Local Government Secretary.

The central government, in issuing the directive, wished to prevent local councils from formulating and influencing foreign policy.

The judge noted that his ruling has nothing to do with “the political merits of the claimants’ or the secretary of state’s position on these matters.”

The PSC hailed the ruling as a triumph for the anti-Israel boycott movement, while British Jewish organizations expressed concern over the ruling.

“The government’s guidance to local authorities not to engage in discriminatory boycotts was issued for good and sound reasons,” said Simon Johnson, chief executive of the Jewish Leadership Council.

He said they are now waiting for the government to respond to the ruling and see “how they intend to deliver their stated policy to prevent local authorities from making decisions which affect local people based on a council’s view of foreign policy.”

A spokesperson for the Board of Deputies, the main representative body for British Jewry, pointed out that the ruling was reached on “technical legal grounds.”

“It was decided that guidance exceeded the permissible purpose. We are examining ways in which the guidance can to be re-issued in a way that complies with the legal rules,” he stated.