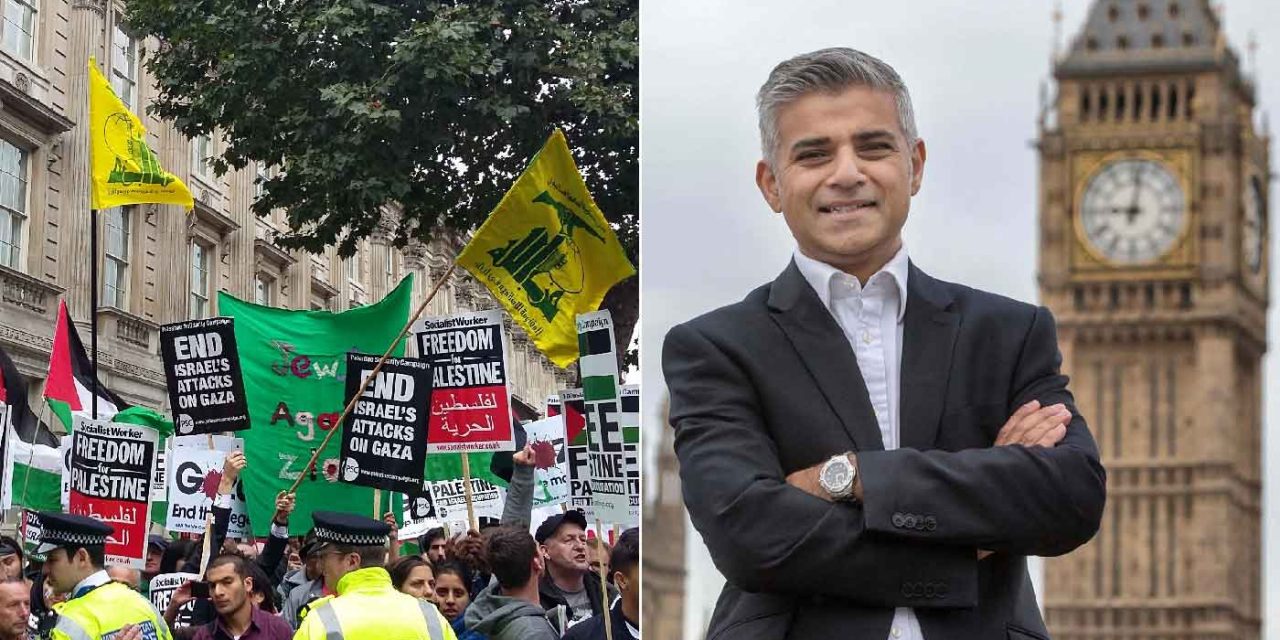 Sadiq Khan has committed to banning the terrorist group Hezbollah amid concerns flags of the terror group could once again fly on the streets of London in eight weeks’ time.

Sadiq Khan, Mayor of London, criticised Home Secretary Amber Rudd for not having banned the terrorist group already, even after calls from him and other prominent politicians, especially given that Hezbollah flags and clothing were used in the last al-Quds Day protests last July.

Khan has suitably readdressed this matter some months before the next such event takes places on 10 June.

He said: “I’ve written to the home secretary asking her to ban the march using the powers that she has. Unfortunately, she’s not agreed to do so. I’ll carry on lobbying the government.”

Khan also said that the police will “work with the Jewish community to make sure there’s no alarm, distress or concern caused to them”, adding that it’s “unacceptable that through the heart of our city, we have got people marching whose flags and slogans cause distress to Londoners of Jewish faith.”

Khan is concerned that Jewish community thinks that his political party is not doing anything to tackle anti-Semitism, saying that it “breaks my heart, when Londoners of Jewish faith don’t feel that the Labour Party is for them.”

“My message to them is that the Labour Party has got a zero-tolerance attitude towards anti-Semitism.”

More than 16,000 people have signed our petition to ban Hezbollah in the UK – Click here to add your name.