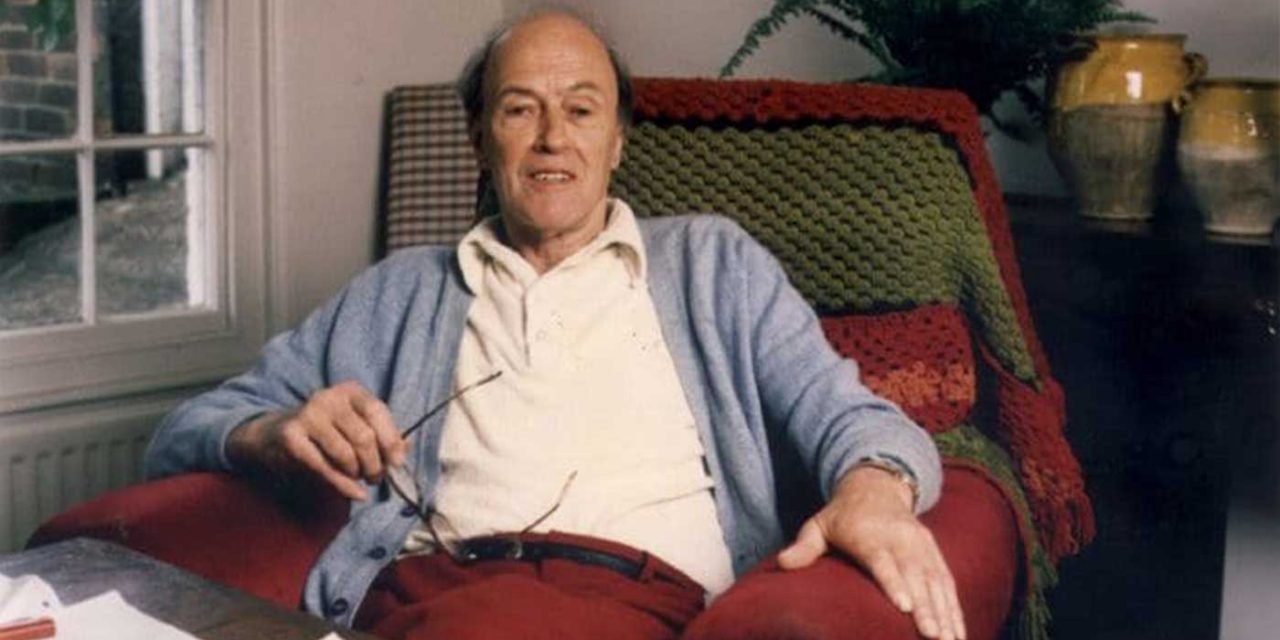 The Royal Mint have confirmed that they rejected plans to produce a commemorative coin for Roald Dahl’s 100th Birthday celebrations because of the anti-Semitic views of the author.

The decision to reject the coin was made in 2014 and were in preparations for what would have been the author’s 100th Birthday.

The Guardian reported the news this week after it obtained information from the Royal Mint using a freedom of information law with the decision being made in a sub-committee meeting.

The minutes of the meeting read: “The themes set out below were considered but not recommended. 100th anniversary of the birth of Roald Dahl. Associated with anti-Semitism and not regarded as an author of the highest reputation.”

William Shakespear and Beatrix Potter were chosen instead of Dahl.

Roald Dahl was a self-confessed anti-Semite who repeatedly made anti-Semitic comments throughout his life.

In 1983 he told the New Statesman: “There is a trait in the Jewish character that does provoke animosity, maybe it’s a kind of lack of generosity towards non-Jews. I mean, there’s always a reason why anti-anything crops up anywhere; even a stinker like Hitler didn’t just pick on them for no reason.”

He went on to blame Jews for allowing themselves to become victims of the Holocaust, saying, “I mean, if you and I were in a line moving towards what we knew were gas chambers, I’d rather have a go at taking one of the guards with me; but they (the Jews) were always submissive.”

In an interview with the Independent in 1990, shortly before his death, Dahl claimed that his anti-Semitic attitudes began in 1982 during the Israel-Lebanon war, claiming that Israel’s actions were “very much hushed up in the newspapers because they are primarily Jewish-owned”.

“In as much as that you get a Jewish person in another country like England strongly supporting Zionism. I think they should see both sides. It’s the same old thing: we all know about Jews and the rest of it. There aren’t any non-Jewish publishers anywhere, they control the media – jolly clever thing to do – that’s why the president of the United States has to sell all this stuff to Israel.”

In a book review he wrote in the “Literary Review”, he referred to “those powerful American Jewish bankers” and accused the United States of being “utterly dominated by the great Jewish financial institutions”.

Conflating Israel’s actions to that of the Nazis is also anti-Semitic, and Dahl did that too. Discussion the Lebanon War, he wrote, “makes one wonder in the end what sort of people these Israelis are. It is like the good old Hitler and Himmler times all over again.”

Responses to this news

The comments made by Dahl are not newly found, there is a long and open history about Roald Dahl’s anti-Semitic attitudes. Despite this, some have tried to dismiss the claims that Dahl was an anti-Semite.

Dahl’s anti-Semitism was blatant and broad. He criticised Jews as a people, spoke racist stereotypes about them, he believed anti-Semitic tropes and conspiracy theories and hated both Zionism and the Jewish state of Israel. To try and dismiss his hatred as simply “criticism of Israel” is absurd. In fact, Dahl’s comments prove how anti-Zionism is anti-Semitism, and more often than not, those who hate Israel also hate Jews.

Labour MP Wes Streeting hit then nail on the head when he told The Guardian: “I think it’s absolutely clear that the Royal Mint made the right decision because there is just no excusing or explaining away Roald Dahl’s comments and his views, which were anti-Semitic. It is as simple as that.

Amanda Bowman, the vice-president of the Board of Deputies of British Jews, added: “He may have been a great children’s writer but he was also a racist and this should be remembered.”