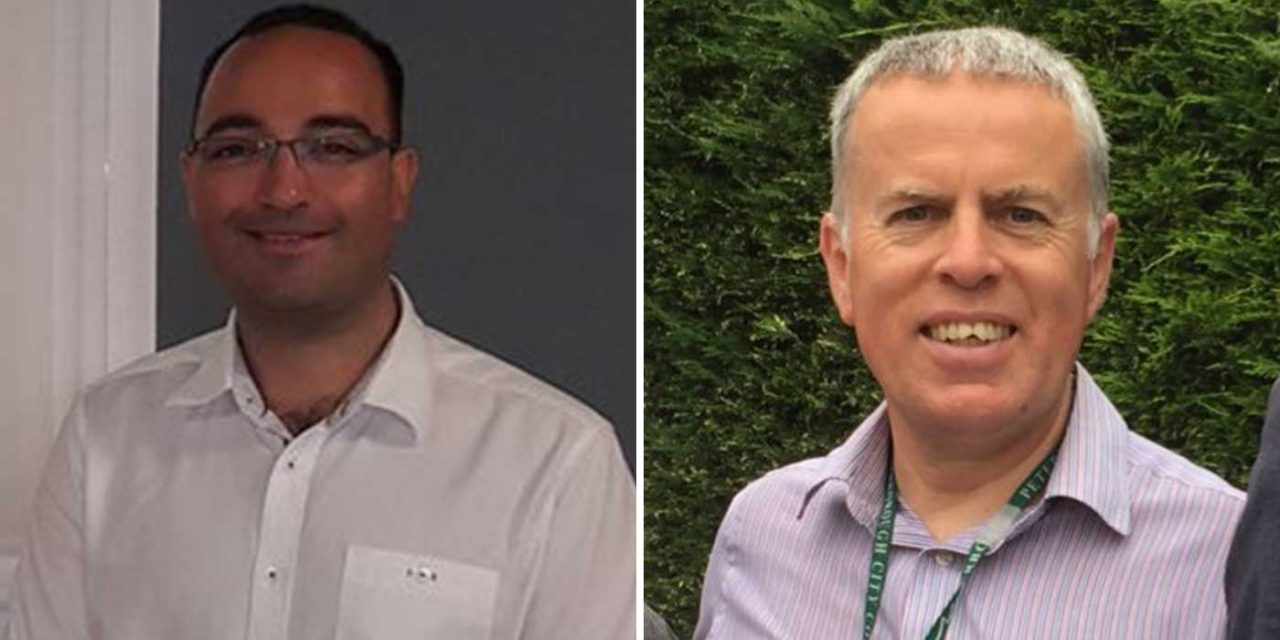 Two Labour councillors have resigned from their positions after trying to tackle anti-Semitism in Labour but were instead subjected to “pressure”, “bullying” and “alienation” from “militant elements” of the party which left them worrying for the safety of their families.

Richard Ferris and Matthew Mahabadi announced their resignations from Peterborough City Council on Monday in a letter that accused Labour of failing to “take seriously the disease of antisemitism”.

This is the latest incident to come out of Labour regarding anti-Semitism and it shows the hostility people face when they stand up to this hatred. Unlike previous cases where Labour councillors were suspended for being anti-Semitic, this pair tried to stand up to the anti-Semites and instead were forced to resign after being treated so badly by their own party members.

The Labour party is currently under investigation by the Met Police under the allegation that they have failed to correctly deal with anti-Semitism and properly report these hate crimes to the police.

Here is a section of the pair’s letter of resignation:

“We have faced pressure, bullying and alienation by a powerful minority of ‘militant’ elements of our own Labour Party to shut up, pipe down, keep schtum about the problem of antisemitism in the Peterborough Labour Party.”

We took no pleasure in blowing a whistle on the infamous decision made by certain members of the Party Officialdom this year to select a Labour Party candidate who questioned the historical basis of the Holocaust. Neither do we take pleasure in calling out the disgraceful actions of one of our branches who have affiliated themselves with an organisation condemned by Jewish Community Leaders, which is intent on the dismantling of Israel and on the removal of Jews from the Levant (specifically, the so-called “Jewish Voice for Labour”). Even when we have tried to change things for the better, tried to open dialogue on and challenge the prejudices that sadly exist in our party, we have been blocked from doing so. This is shameful.

We don’t believe that the actions of this powerful minority represent the true face of the Labour Party. Yet we question why these people are so powerful, why the remain in power, and why they believe they act on behalf of the membership when they make such disgraceful decisions. It is as though they believe they are above the anti-racist values of the Party. Enough is enough.

This bullying and incompetence has manifested itself in whispered threats of deselection and slanderous rants on social media. It is not a joke to say that we have at times worried for the safety of our families, given some of the comments made online.

There is as such a tinge of sad relief in standing down, given the alienation and ignorance we have faced, and the failure of our party to take seriously the disease of antisemitism we have diagnosed.”