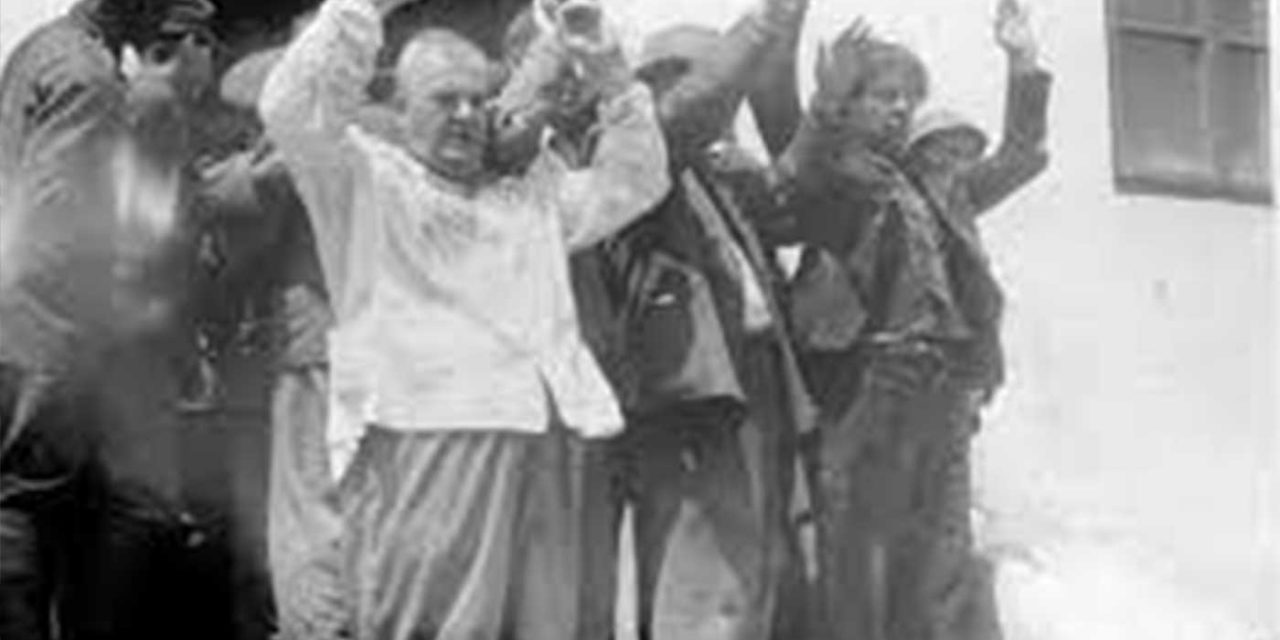 Romania, which has long denied taking part in the Holocaust, on Wednesday paid tribute to thousands of Jews killed during a 1941 pogrom in the northeastern city of Iasi.

An unprecedented meeting of parliament was convened in the presence of the massacre’s last survivors.

“We, as a nation, must openly admit that our past was not always glorious”, said Prime Minister Florin Citu, recalling the “unimaginable suffering, cruelty and savagery” inflicted on the orders of pro-Nazi marshal Ion Antonescu.

Some 15,000 victims, almost a third of Iasi’s Jewish population, were killed in what historians call “one of the most documented massacres of the second World War”.

On June 29, 1941, thousands of Jews were taken to the Iasi police headquarters while being beaten and humiliated by Romanian police and civilians.

They were then shot dead by army troops.