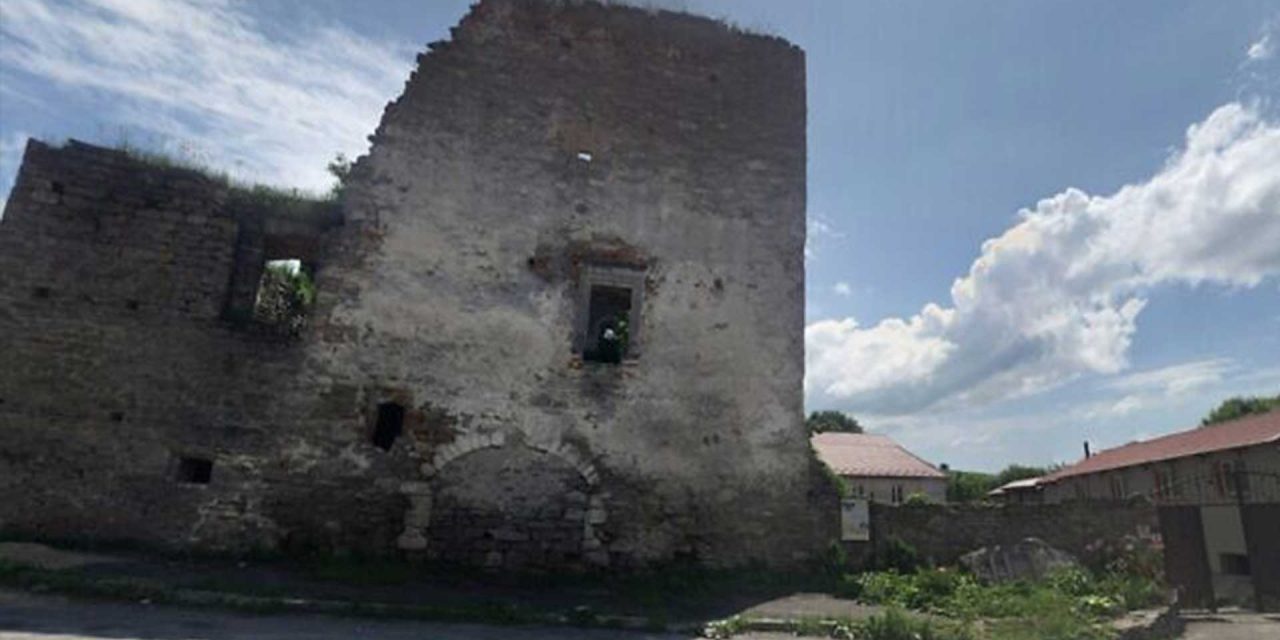 The remains of 286 Jews who were murdered during the Holocaust have been uncovered in two basements in a town in southwest Ukraine.

The remains, mostly women and children, will be buried in a mass grave in the ancient Jewish cemetery in Satanov and a memorial park will be built to honour the victims.

The town had an organized Jewish community for about 500 years before the Nazis captured it in 1941 and began systematically killing its Jews, according to the Yad Vashem website.

On May 15, 1942, Nazi troops and Ukrainian military police locked the 286 Jews in the cellars and suffocated them.

After World War II, the bodies were left in place in the cellars with a sign indicating that they were Nazi victims. The ruined house above them eventually covered the cellars with a heap of rubble and an outdoor market operated over the area for many years.

There was suspicion that the buildings housed the remains of Holocaust victims. Rabbi Alexander Feingold explained the Jewish community waged a six-year legal battle with the property owner to search the cellars. Even though the Jewish community lost in court, there was eventually an agreement made where the site could be searched. Some of the bodies were uncovered in 2019, with the rest being found in July this year.