Close the loophole, stop the boycotts 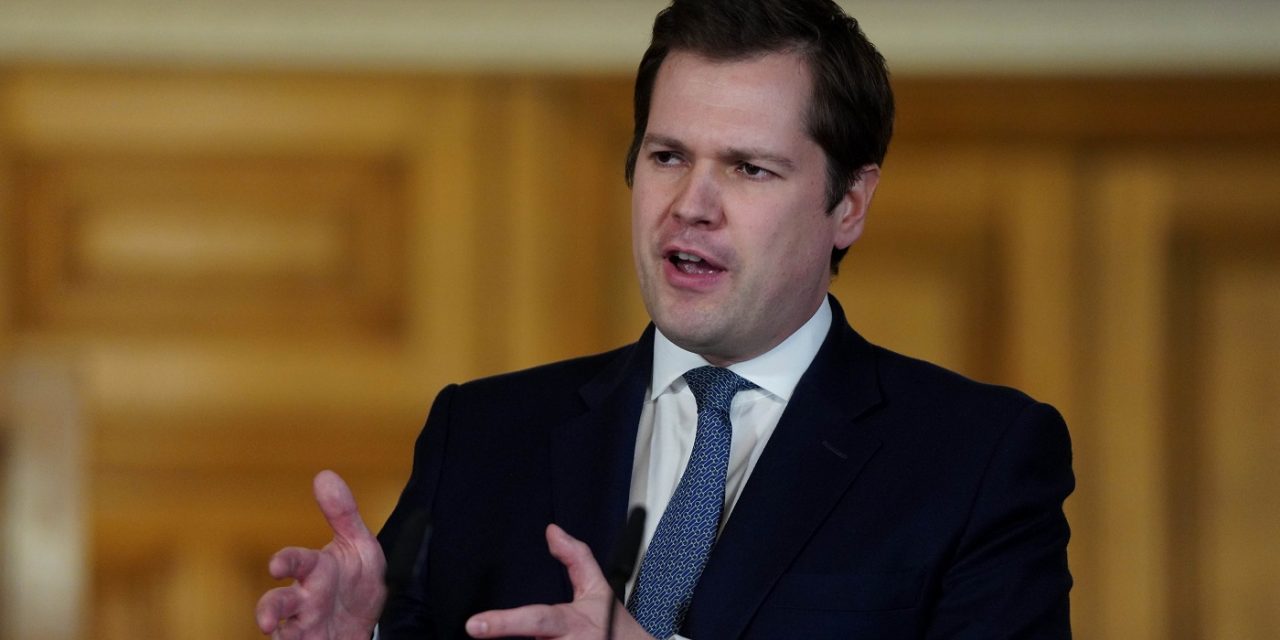 On 29 April, the UK Supreme Court dealt a major blow to the Government’s efforts to prevent local authorities from boycotting Israel. But with your help, we can reverse this by urging the Government to legislate to close the loophole.

The legal action was raised by the Palestine Solidarity Campaign (PSC) to advance its racist agenda of boycotts, divestment and sanctions (BDS) against Israel.

The Supreme Court ruled that one aspect of the guidance about investment strategy statements, issued by the Secretary of State for Housing, Communities and Local Government to Local Government Pension Scheme administering authorities, was unlawful.

The Government’s guidance stipulated that it was inappropriate to pursue boycotts, divestments and sanctions “against foreign nations and UK defence industries”, other than where formal government sanctions were in place. The “summary of requirements” in the guidance stated that authorities “should not pursue policies that are contrary to UK foreign policy or UK defence policy”.

The Court’s ruling means that pension schemes now have the power to exercise their own foreign policy, which can be contrary to both UK foreign and defence policy.

We cannot be bystanders and allow the Government to be subjugated to the anti-Israel agenda of a group that calls for Israel to be wiped off the map, “from the river to the sea”. By implementing primary legislation, the UK Government can close this legal loophole.

Please write to your MP asking them to write to Robert Jenrick, Secretary of State for Housing, Communities and Local Government, and request confirmation that the Government will legislate to close the loophole.

Please click on the link below to send an email through the IBA platform with suggested wording to your MP. Thank you!